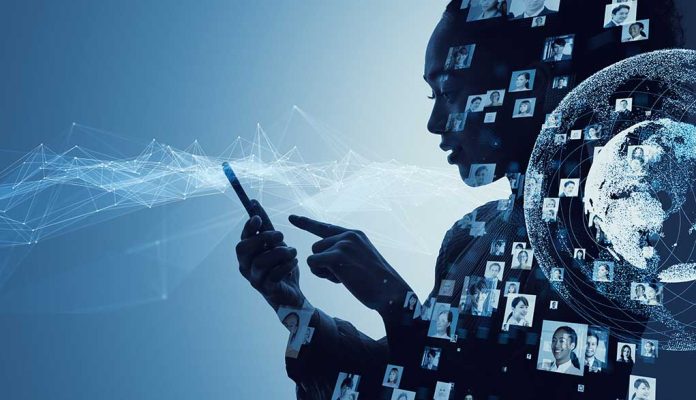 (DailyDig.com) – Many people at one point in their lives thought it would be cool to speak every language in the world. The CEO of Meta, formerly known as Facebook, Mark Zuckerberg, believes it’s a superpower that anyone can have. The creator of the MetaVerse recently announced his intention to build a universal translator, a major step in technology.

The Facebook parent company announced some new features it plans to put into its MetaVerse, including the universal translator, which Zuckerberg claims will be able to translate spoken and written languages instantly.

.@Meta, the owner of Facebook, Instagram, and WhatsApp, has announced an ambitious new AI research project to create translation software that works for “everyone in the world.”https://t.co/9rWg5C73eu

Zuckerberg mentioned the software would work for anyone in the world as the artificial intelligence (AI) will learn hundreds of languages. Meta explained that translation tools already provide support for English, Spanish and Mandarin, but that around one-fifth of the world’s population doesn’t speak or write in these languages.

Zuckerberg is launching an effort called “No Language Left Behind,” focusing on the creation of AI models that don’t need as many examples to learn how to translate languages. That’s only the first part of the CEO’s plan; the second part is what Meta calls the “Universal Speech Translator,” with the goal of building systems that have the ability to translate speech in real time. The technology could change the way the world communicates and shares ideas by destroying the language barrier that stands between different cultures.

But with Zuckerberg and his company’s track record of collecting personal data, is this new technology going to make it simpler for him to do so? Could this just be another ploy to gather data from users and effectively spy on them?