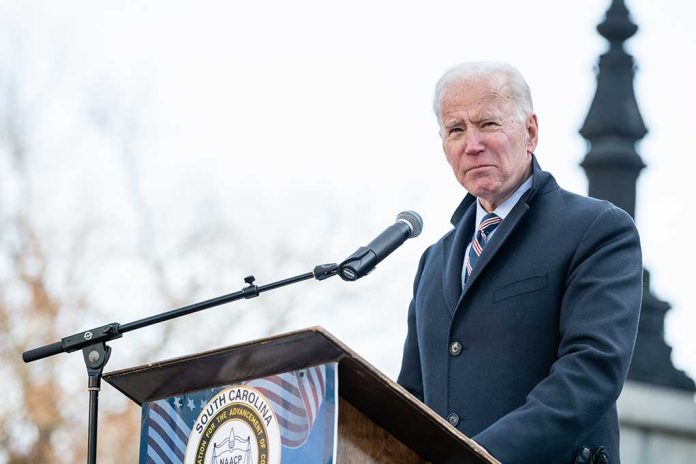 (DailyDig.com) – When Democrats first tapped President Joe Biden to lead their party, they claimed he would change America for the better. Many also said he would go on to become one of the most popular presidents in history. Yet, a variety of recent polls prove this wild theory couldn’t have been further from the truth.

In fact, satisfaction in Biden is at an all-time low:

The votes are in, and the results are clear. YouGov and The Economist collaborated on a survey where nearly 51% of respondents felt the country was completely off track. Another 38% said they somewhat disapprove, or strongly disapprove, of his response to COVID-19, while only 47% said they “like” him.

Another poll from RealClearPolitics shows a relatively steady incline in Joe Biden’s disapproval between February through July, 2021. At no point did the President receive approval from more than 60% of his constituents — low numbers for someone sitting in office.

With Biden’s popularity quickly swirling down the drain, Republicans have much to look forward to in 2024. Of course, it isn’t yet clear whether former President Trump will attempt a second race, or whether someone like Ron DeSantis might step into leadership instead. Either way, the President’s continued loss of approval will only serve to aid them in their efforts.