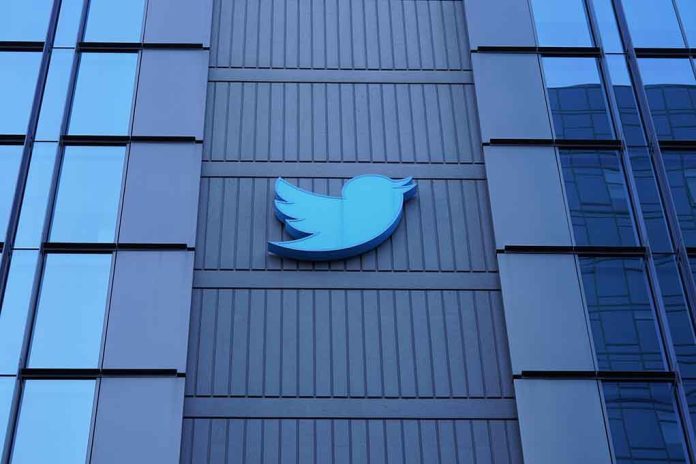 (DailyDig.com) – On Wednesday, Dec. 28, CEO Elon Musk said that Twitter’s new policy will ‘follow the science‘ on COVID-19. Liberals broke down over the social media network.

Musk said that the new Twitter rule is to follow science, which requires reasoned questioning. He also claimed that scientists who challenge science’s process are not scientists.

The scientific method involves observation, questioning, and experimentation, according to Britannica. However, many propaganda-loving leftists seem to have abandoned reasoned questioning around the time the genetically engineered virus purportedly escaped from China’s Wuhan lab.

Before Musk, Twitter and the White House tried to ban the questioning of the science. David Zweig showed in the recent ‘Twitter Files’ that Twitter manipulated the COVID-19 debate by filtering truthful but inconvenient information. They also silenced critics of government and media statements. Doctors, specialists, and users contributed data from the CDC as proof of manipulation.

For questioning the COVID-19 story, multiple accounts, such as those of reputable medical specialists, were hidden or banned from Twitter by working with the Biden administration.

With Twitter questioning now allowed, mathematical physicist, and Thiel Capital managing director Eric Weinstein said that if the assertion is true, it alters everything.

“Is that a 1000% commitment to biologists that they can stop *lying* about biological sex, healthy reproductive development, ‘herd immunity’, genetic differences between geographically separated populations, horse paste, Wuhan Inst. GoF, etc.?” he queried.

Leftist media and advocates of ‘The Science‘ stated that scientists should not question anything.

Sabine Hossenfelder said most people are too ignorant to question fundamental subjects like science. She said ‘flat earthers‘ and climate change deniers are the same.

Musk’s stance was supported despite attempts to disparage him.

NASA’s Joshua Stevens said the new guideline is sensible. If a scientist says otherwise, never let them speak about wonder or curiosity again.