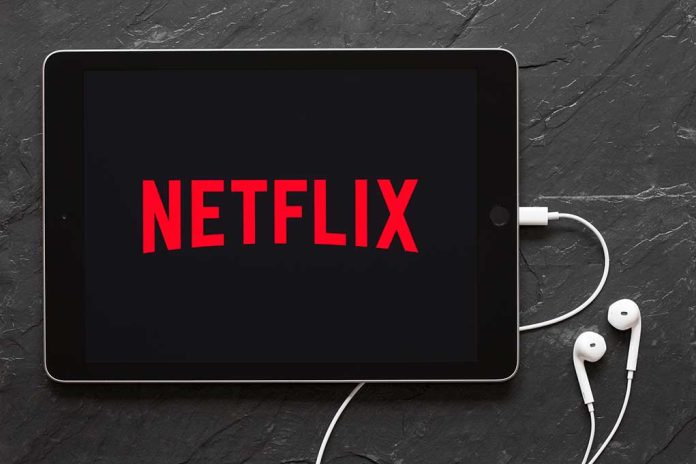 (DailyDig.com) – Dave Chappelle is a well-known comedian with a very extensive track record of being controversial. In reality, it’s never really been much of a problem — until recently. An angry mob of people wants to cancel him and his Netflix special, “The Closer.” But Chappelle isn’t standing against the crowd on his own; the CEO of Netflix came to his defense.

Ted Sarandos, partner CEO of Netflix, sent a memo to the entire Netflix staff after Chappelle’s special continued to pile on criticism. Some staff even planned walkouts to protest Netflix’s continued airing of the special.

Sarandos defended Chappelle and other controversial content found on the popular streaming service in a recent company memo.

Sarandos acknowledged the dismay some people feel over Chappelle’s special, noting the main concern over the show is that it could cause real-world harm, not just offend people. He affirms Netflix’s content does not, and cannot, directly translate into real-world violence.

The  partner CEO also cites similar concerns with a movie Netflix aired last year called “365 Days” in which a mafia boss kidnaps a woman and gives her 365 days to fall in love with him. Victims of abuse, abduction, and sexual assault all vilified the film and claimed it glorified the horrific reality of trafficking and rape.

In the same memo, Sarandos went on to say that evidence shows on-screen violence has become more and more popular in the past three decades. Yet, violent crime continues to decline across a long list of countries. He states this proves adults can watch abuse, violence, and assault without going out and reenacting what they saw or harming others.