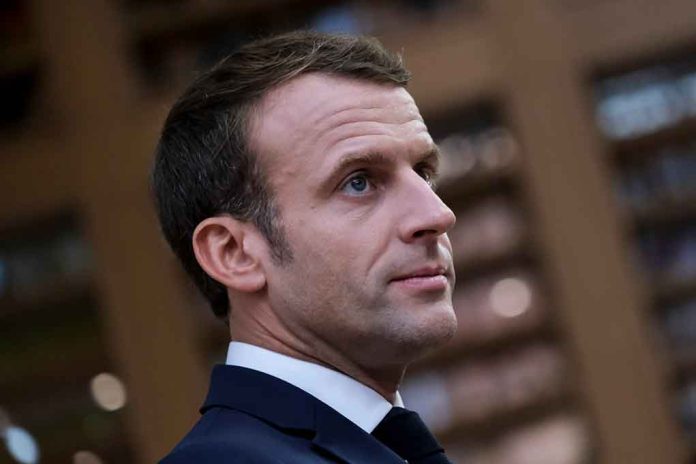 (DailyDig.com) – It would appear that French President Emmanuel Macron holds at least some of the same ideals as the American Left. After a farmer in France shot and killed an intruder, Macron very plainly stated that he does not believe in self-defense. According to Remix News, Macron thinks the public should be safe, but not if that means harming criminals.

A 35-year-old farmer from Longré shot his rifle at a group of intruders attempting to break into his home, killing one of the four. The farmer was home alone with his 3-year-old daughter at the time. Europe 1 reports that, while the president understands public safety is important, Macron feels the farmer should have relied on the authorities instead.

After a farmer was charged with murder for shooting a man after four burglars broke into his home, French President Emmanuel Macron said people should NOT have the right to self-defense.https://t.co/spZ4TYcuKp

With an election right around the corner in France, Macron’s message may not be well received. Remix stated that the state of security for French citizens isn’t all that great, with murders and sexual assaults on the rise. French police had no choice but to establish no-go zones in areas deemed too dangerous for officers.

Macron, seemingly unaware of the crisis in his own country, invoked another favorite of the American Left when he told his countrymen that they didn’t want France turning into “the Wild, Wild West.”

Should the French farmer and father be punished for protecting himself, his property, and most importantly, his toddler?