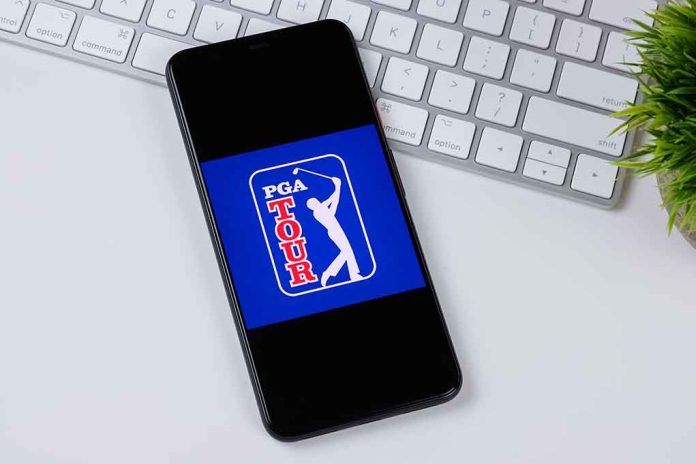 (DailyDig.com) – The Professional Golfers’ Association (PGA) is one of the biggest names in the sport. That’s why the organization is making waves after it announced the suspension of 17 pro golfers for their ties to a Saudi-backed league. What comes next for them?

The PGA Tour has suspended all 17 pro golfers who signed on to play in the new Saudi Arabia-backed LIV golf league, according to the letter released on Thursday. https://t.co/yVzfE66YIc

It seems as though 17 pro golfers will no longer be members of the PGA, excluding them from being eligible to play in the President’s Cup or any other PGA tournament. The association’s commissioner, Jay Monahan, asserted in a letter to players that the named pros made their own decisions and that they’ll no longer be able to enjoy PGA membership benefits or opportunities the association offers.

The reason for their suspension comes as the players announced they would play in the Saudi-backed LIV league. The PGA released a list of the players it has suspended, though many of them had already informed the association of their resignation, adding that any future players participating in the newly formed league would face similar fates.

Among the list of names is golf great Phil Mickelson, who, along with six others, had not already resigned. While they may no longer be able to use the PGA’s platform, or participate in their events, these players’ careers are far from over as they’ll get a new start with LIV Golf.