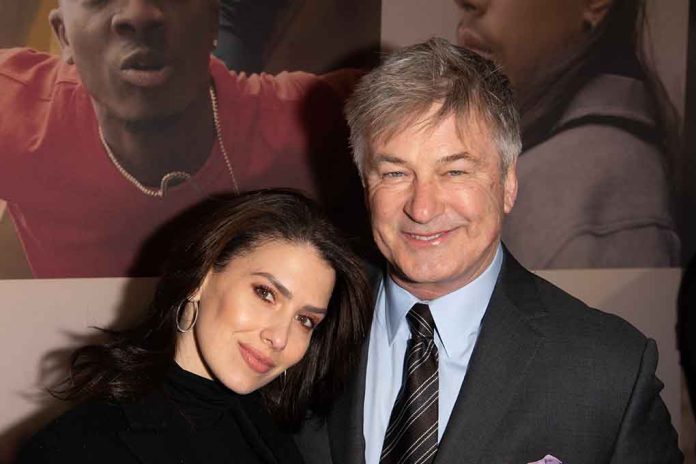 (DailyDig.com) – Well-known actor Alec Baldwin, famous for his many movie roles over the years, is a familiar face in Hollywood. Yet, he recently gained notoriety for his role in the fatal on-set shooting of cinematographer Halyna Hutchins. Pictures of a distraught Baldwin standing outside a local hospital quickly circulated; the actor eventually agreed to an interview with ABC’s George Stephanopolous. Then, his social media accounts suddenly went dark.

A search for the actor’s Twitter page reveals only a “this account doesn’t exist” message, indicating that Baldwin deleted his profile. But he isn’t the only person who opted to go dark in the wake of the event. Hilaria, Baldwin’s wife, also deleted her Twitter account at around the same time. The couple’s foundation page disappeared on December 6.

Baldwin has removed himself from social media at several points in the past. In 2011 and 2012, he took his Twitter page down following an incident on a flight from Los Angeles to New York and an altercation with photographers prior to his wedding. In January 2021, he deleted his Twitter after his wife admitted to faking a heavy Spanish accent for attention.

Despite departing Twitter, both Mr. and Mrs. Baldwin appear to be maintaining active Instagram accounts. Are they attempting to hide from the spotlight or just taking a break?