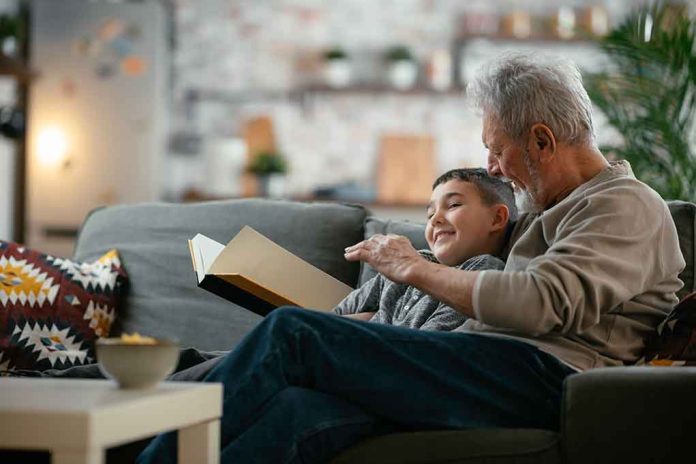 (DailyDig.com) – Amazon’s Alexa has been a trailblazer in artificial intelligence (AI). While the company tries to make the AI as personable as possible, there has always been a “mechanical” aspect to the application. Now, Alexa could start sounding much more familiar as Amazon has unveiled a new voice option for their AI: deceased loved ones. The development is still in progress, but experts believe the feature’s implementation could raise security and ethics concerns.

Alexa’s newest feature — though still in development — will be able to mimic any person's voice based on short audio clips.

But experts say the technology could bring security and ethical problems. https://t.co/pfVCDIwhmP

The new feature allows Alexa to replicate the voice of anyone after hearing just a short clip. The head scientist and vice president of Alexa AI, Rohit Prasad, explained to The Washington Post, that the goal of the new technology is to build trust with users while giving AI human attributes.

Prasad mentioned the new feature could keep the memory of deceased relatives alive. While the idea may be somewhat heartwarming, opponents have compared it to an episode of Black Mirror in which a woman speaks with and eventually recreates her dead husband. Aside from the comparison, others have security concerns. Rachel Tobac, chief executive of SocialProof Security, feels the world isn’t ready for such technology.

Tobac stated that criminals could use the tech as a manipulation tool, explaining a person could easily replicate another person’s voice to impersonate them, leading to account takeovers, data loss, fraud, and more. Would it be possible to use this technology to impersonate world leaders? If so, it could easily begin a war, and not one of just words.