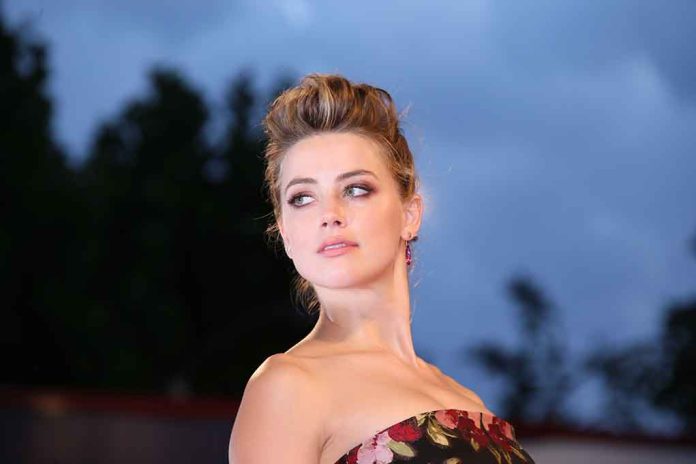 (DailyDig.com) – The “Heard v. Depp” saga continues as both movie stars battle it out in the courtroom. Johnny Depp is suing Amber Heard for allegedly defaming him and ruining his career, to which she has submitted a countersuit. Both have testified in court, along with several witnesses. It appears Heard may have slipped up a bit, admitting that she never donated money from her and Depp’s divorce to charity, which contradicts a previous statement that she’d given up all the funds.

According to the Daily Mail, the 36-year-old actress testified on May 16 that she never paid $3.5 million to the Children’s Hospital of Los Angeles and the American Civil Liberties Union like she once said. The actress had pledged to donate all of the $7 million she received in her divorce from Depp. Heard claimed the only reason she hadn’t honored her promise was because of Depp’s lawsuit against her. The actress has mentioned several times that she donated the money, even under oath in the 2020 libel case with the actor.

Up to this point, Heard has kept herself together and remained composed. However, Depp’s lawyers have been consistent and probing, which seems to have paid off given her recent slip. How will her mishap impact the rest of the court case?