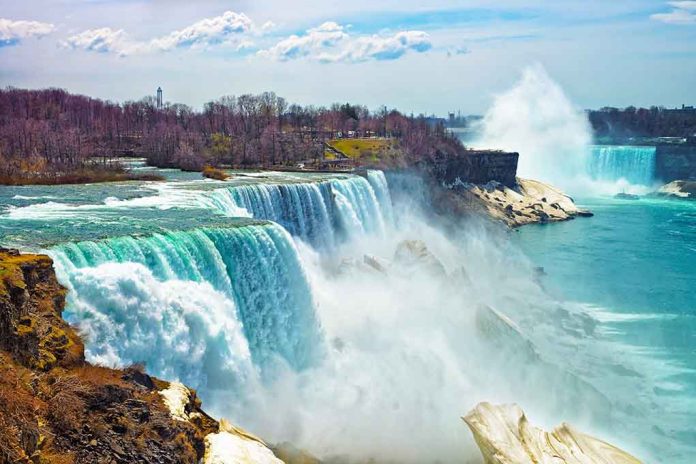 (DailyDig.com) – One of the benefits of living in the United States is the sheer vastness of the country. Traveling around America is truly like visiting 50 different countries. Each state is so diverse that it’s possible to experience something new every day. However, there are a few places that really stand out.

Have you ever seen six million cubic feet of water pouring into a gorge in one minute? If not, you haven’t been to Niagara Falls, New York. The area is made up of three waterfalls — American Falls, Horseshoe Falls, and Bridal Veil — and they sit on the border of the US and Canada. Visitors are often shocked by the sheer magnitude of the expanse. It’s a place everyone should visit at least once.

Like Niagara Falls, the Grand Canyon is shockingly, well, grand. The park, located in northern Arizona, is 1,904 square miles, bigger than the state of Rhode Island. The canyon is between 6 million and 70 million years old. Visitors can experience different ecosystems on their trip, depending on where they go. Watch out for the squirrels, though. They bite.

They have cougars, elk, coyotes, and rattlesnakes. Yet the most dangerous animal in all of Grand Canyon is…

They can become quite vicious when people obey the rules and don't feed them; they like rule-breakers. pic.twitter.com/UXIslPddRL

Rainforests aren’t something that only exists in the Amazon. Washington is home to Olympic National Park, which contains a temperate rainforest. Visitors can take in the diverse forest, beautiful coastline, and stunning alpine mountains. The park is even more interesting because it has 60 active glaciers. While there aren’t any vicious squirrels there, it is home to 13 threatened or endangered species.

“Instructions for living a life:
Pay attention.
Be astonished.
Tell about it.”
– Mary Oliver

Olympic National Park is a place to be astonished by the beauty, ingenuity, and resilience of the natural world. What have you seen or experienced at Olympic that astonished you? pic.twitter.com/iu9Jf5FEQ3

What place do you think should be on everyone’s bucket list?