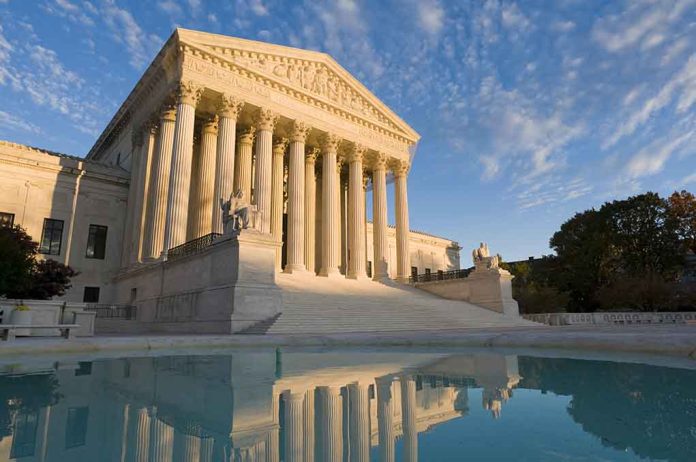 (DailyDig.com) – A measure to replace a bust of Roger B. Taney, the Supreme Court justice who wrote the Dred Scott decision in 1857 proclaiming that black people could not become citizens of the United States, was passed by House members on Wednesday, December 14.

In the U.S. Capitol’s Old Supreme Court Chamber, where the high court convened from 1810 to 1860, is a bust of Taney, the court’s sixth chief justice for 28 years from 1836 to 1864. Taney’s statues had previously been taken down in Maryland, which was his home state.

In American history, Taney stands out as a particularly hateful individual. If Scott had the legal right to sue in federal court as a citizen of the United States was one of the key questions in the Dred Scott case. Taney’s viewpoint categorically denied the notion of a black individual being able to hold citizenship in the US.

According to Taney, the phrase ‘citizens’ in the Constitution does not cover black people and was never intended to. Black people had been considered to be of a lower order of being for over a century at the time of the founding of the nation. Taney believed that black Americans were only entitled to the meager rights that the government and others in positions of authority might decide to provide them.

Taney’s reasoning was not only horribly racist but also historically inaccurate. When the Articles of Confederation were ratified, Justice Benjamin Curtis noted in his Dred Scott dissent, “all free native-born inhabitants of [several states], though descended from African slaves, were not only citizens of those States, but such of them as had the other necessary qualifications possessed the franchise of electors, on equal terms with other citizens.”

The bust must be taken down within 45 days of the bill becoming law, according to the legislation. The Senate curator will thereafter continue to have possession of it. Additionally, it demands that a bust of Supreme Court Justice Thurgood Marshall be acquired within the next two years, with a place near the Old Supreme Court Chamber receiving preference for its placement.