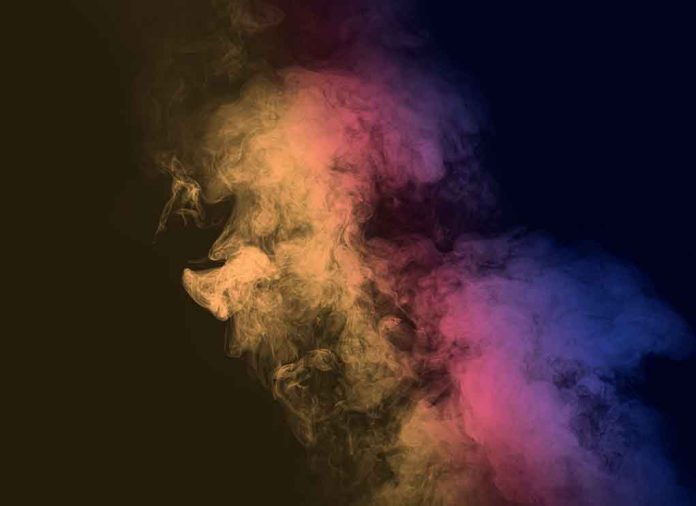 (DailyDig.com) – China and the US continue to walk a diplomatic tightrope in the wake of former President Donald Trump’s hardline approach to the Chinese Communist Party (CCP). President Joe Biden stayed tough on China when he stepped into office, prompting Chinese companies, such as Huawei, to hire lobbyists — including Tony Podesta.

Podesta is one of the lobbyists Huawei tapped to convince President Biden’s White House to take the telecommunications company off a well-known blacklist. According to federal disclosure documents, Huawei paid Podesta a whopping $500,000 for his efforts.

A previous report indicated that the company had already paid the Democratic power broker $500,000 earlier in the year. All in all, Podesta’s lobbying netted him a total payment of $1 million over a six-month period.

Huawei was once the largest telecommunications equipment manufacturer in the world — at least until former President Trump placed trade sanctions on the company. The increasing sanctions significantly reduced Huawei’s annual revenue.

Huawei claims to be owned directly by a labor union. But who really controls the enterprise has been the subject of much debate. Naturally, there is concern over the possibility that the Chinese government is the real decision-making force guiding Huawei. And laws in China compelling companies, like Huawei, to work with the government on national intelligence activities have raised red flags with lawmakers in the United States.

Last November, President Biden signed a bill further restricting the use and sale of Huawei’s equipment on US soil. As a result, Huawei made notable increases to its lobbying efforts.

Tony Podesta, who returned to lobbying in July 2021, began working for Huawei late the same month. According to federal filings, his most recent efforts focus on impacted trade and telecommunication services. The lobbyist collaborates with other lobbyists currently aiding the company in pushing for legislative changes in the US.

The Epoch Times attempted to get answers from Tony Podesta, but he redirected the reporting agency to Huawei. The telecommunications conglomerate did not respond.