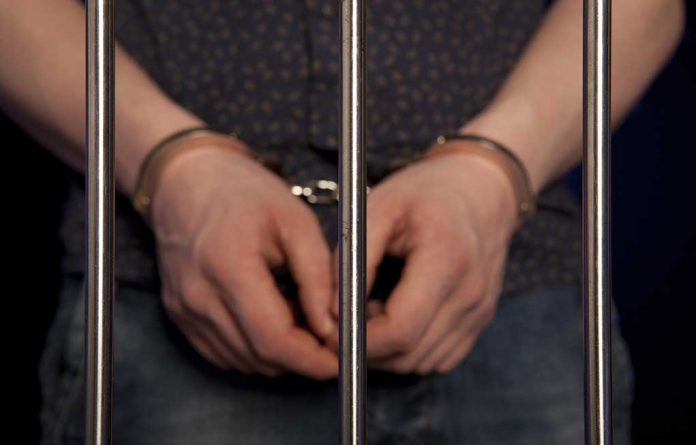 (DailyDig.com) – China and the US aren’t on the best terms. So, when intelligence experts discover someone supplying China with American tech, it instantly sparks concern. One foreign national recently faced smuggling charges for his role in a covert effort to export goods.

Hydrophones have both military and industrial applications; they monitor noise levels underwater.

Qin’s legal representation claimed the man didn’t know what the NWPU intended to do with the hydrophones. He argued the devices “are not top-secret technologies,” suggesting that both civilians and scientists often make use of them. Judge Casper apparently wasn’t convinced.

A memo from the Department of Justice says Quin attempted to suppress evidence found on his laptop and iPhone while fighting the charges. Judge Casper later said the data confirms the Chinese Navy was, in fact, one of Qin’s customers.