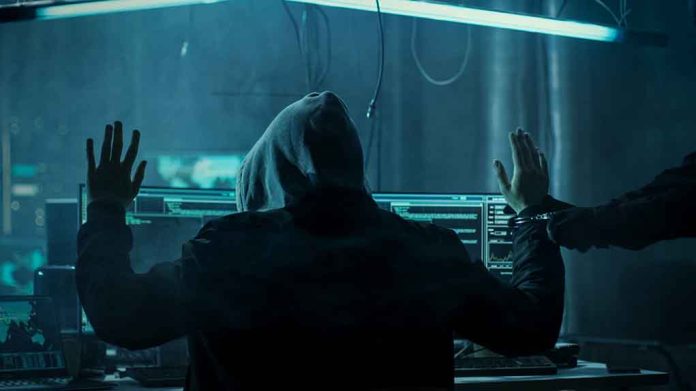 (DailyDig.com) – North Korea has become increasingly bold in 2022, launching missile tests at a record pace. Authorities discovered a cryptocurrency expert had been helping North Korea, providing them with the necessary knowledge to bypass international sanctions. To make matters worse, this expert was an American.

“It’s…egregious that a US citizen allegedly chose to aid our adversary.”

Virgil Griffith, an American #Cryptocurrency expert, was sentenced to 63 months in jail for teaching #NorthKorea how to use the #Blockchain to evade US #Sanctions. https://t.co/oxJbGSnGZp

Living in Singapore, 39-year-old Virgil Griffith, a US citizen, delivered an illegal presentation to people in North Korea in 2019. Authorities later arrested him as he followed through with the presentation even after the United States had denied his travel request. Last year, Griffith pleaded guilty to the charge of conspiracy to violate international sanctions. Authorities fined him $100,000 for his actions.

Griffith received his sentence on April 12 and will also serve 63 months in federal prison. The indictment details how Griffith and his fellow conspirators provided information to North Koreans on how to utilize blockchains to benefit their country. They explained the technology could help North Korea launder money through cryptocurrency technology and use it to their advantage when negotiating nuclear deals with the United States.

Griffith knew he was violating international sanctions and even attempted to recruit other Americans to help him. William Sweeny Jr., the FBI’s Assistant Director-in-Charge, noted at the time of Griffith’s arrest that no one can be allowed to breach international sanctions, especially since the consequences of North Korea obtaining the necessary funds could lead to the country’s development of nuclear weapons.