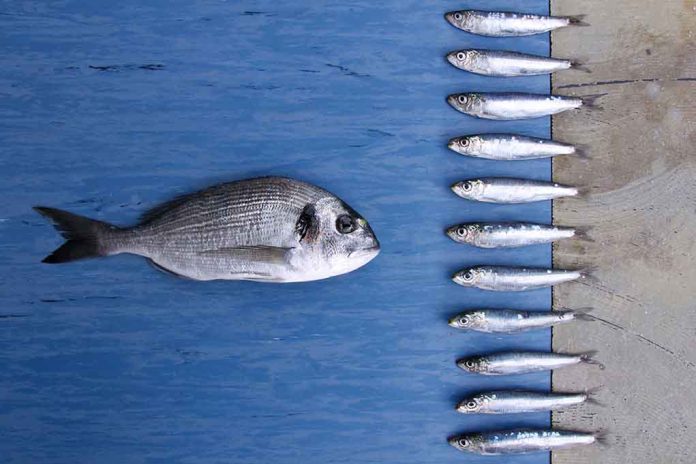 (DailyDig.com) – Up until recently, US officials have been pretty easy on China. However, as more and more reports come to surface about the communist country allegedly abusing the human rights of Uyghur Muslims, Congress is finally taking action. The question is whether or not the congressional action will make a difference.

The House recently passed a bill last week that would ban imports from the Chinese region of Xinjiang due to concerns over the forced labor of the Uyghur Muslim minority.

That bill failed to make it through the Senate, but members passed a compromise bill on December 15. From there it will go to the White House for President Biden to sign into law. The compromise bill kept the provision that created a presumption that any goods from the Xinjiang region were the product of forced labor so that members could ban the imports.

Jen Psaki, the White House Press Secretary, mentioned that Congress and the White House were working closely together to put the bill into effect and ensure forced labor had no place in global supply chains. China has, of course, denied the claims of forced labor and mistreatment of the Uyghur Muslims.

Since supply chain shortages are already a problem, one has to wonder, what kind of issues could this compromise bill bring about? It also begs the question, how might this new bill, if it becomes law, affect future dealings with China?