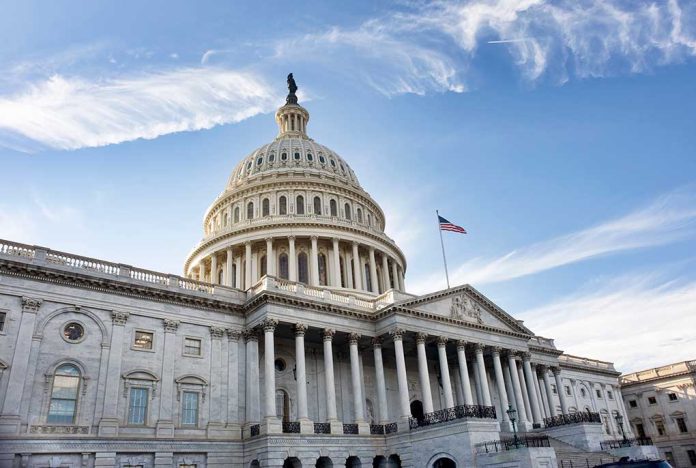 (DailyDig.com) – The groundwork has been laid by the Republican-controlled House for a debt-ceiling battle, with Speaker Kevin McCarthy embracing a drive by party hardliners to include spending cutbacks in any increase of the nation’s borrowing ability.

Conservative legislators claim that as a portion of their discussions to give McCarthy the speakership, they obtained guarantees that any debt ceiling rise would involve significant spending cutbacks to balance the government budget. To that end, they’ve gained additional rule amendments that allow a limited number of members the authority to remove McCarthy.

Republicans are at odds with the White House, which wants Congress to increase the debt ceiling without restrictions. Republicans have fought intense battles over the issue before, but they were always settled on schedule.

Jordan highlighted that we have unprecedented expenditures, inflation, and borrowing. Democrats insist they won’t alter anything. He does not comprehend that attitude’s absurdity.

“The White House said we will not negotiate with House Republicans. Really? How about some simple things like if you’re going to increase the borrowing authority, add more debt to the nation’s, to our nation’s bottom line here, why not at least have a budget that you have to put in place? The Democrats haven’t passed a budget in the last several congresses. Why not? At least tell the American people, here’s what we’re going to, we’re going to borrow more money that we don’t have here’s at least how we’re going to prioritize the spending of that money. They don’t even want to do that. So, I just do not get this idea that we can’t negotiate, we can’t do anything different other than just borrow more money, spend more money,” he said.

South Dakota Republican Rep. Dusty Johnson says the US should not default on its debt. However, every member of Congress must realize that the $32 trillion debt is not in our country’s interest.