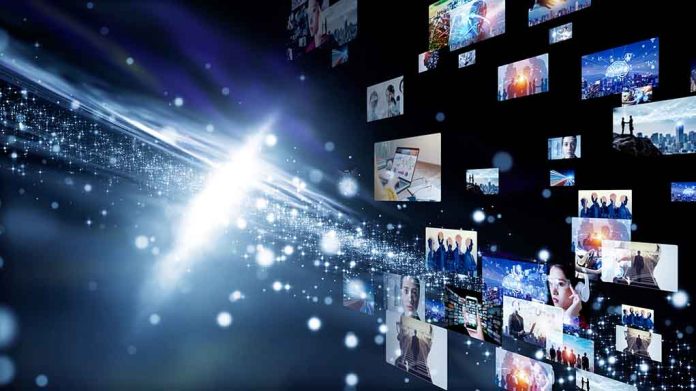 (DailyDig.com) – It seems as though today’s society doesn’t do what they think is right; they act in the name of wokeism. As a result, cancel culture has become a large part of the world as companies attempt to appease the “woke” mob. A senior politician in the United Kingdom’s (UK) conservative party explains why this new obsession is so dangerous.

The new obsession with cancel culture and “woke psychodrama” is causing harmful division in western societies and represents a “dangerous form of decadence,” according to UK Conservative Party co-chairman Oliver Dowden.https://t.co/ZhsJfmSPqy

The senior politician noted Western societies have entered a period of self-criticism and self-analysis, adding people need to be worried about external issues. Dowden declared the West is too focused on the way people are different and what divides them rather than what unifies them.

He explained to the audience during his speech at the Heritage Foundation how the US and UK may be different, but they each share the same fundamental values. Dowden asserted neither country can afford to participate in destructive psychodrama.

The senior politician detailed how critical race theory has poisoned societies and stripped them of self-confidence. He noted that a new version of “Maoism” seeks to erase parts of the past. Dowden warned that the attitude is everywhere, urging leaders to not abandon their principles to pander to the woke mob.

One of America’s greatest adversaries, China, finds it astonishing that America has caved to wokeism and considers it a strategic vulnerability. All the more reason to anchor back to our core principles and fundamental values rather than allow our cultural differences to divide us.

What is your take on the “woke psychodrama”? Do you believe the “woke culture” has taken things too far, or is that just another theory? Reply to your email and let us know what you think. We’d love to hear from you!