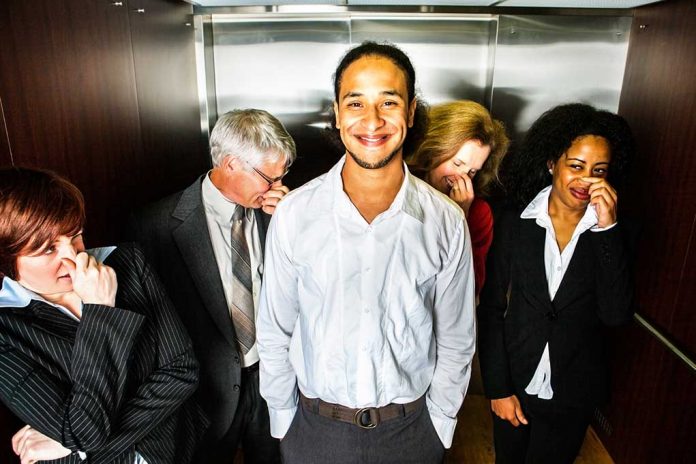 (DailyDig.com) – There is one daily habit almost every creature on the planet does, yet, most of us strive to avoid when others are around: farting. It’s as integral to the human experience as eating, breathing, and sleeping (and just as important, too).

NHS Surgeon Doctor Karan Rajan recently shared the dire consequences of opting out to be polite, rather than just apologizing for those pesky toots, in a hilarious TikTok video.

Doctor warns against holding in farts and says it can have grim consequenceshttps://t.co/NAtwB9cN3w pic.twitter.com/PQJvi5KTXo

Truthfully, society has created a narrative that it’s rude to fart in public. But Dr. Rajan isn’t concerned with public appeal. He says the evidence shows holding farts in can cause the gaseous waste to re-enter your bloodstream. Too much of that and you can start to exhale it.

Dr. Rajan also mentions that 99% of farts don’t smell and that the one percent that does is often due to containing sulfur compounds. Around 75% of farts come from bacteria that break food down in our large intestine; these release tinier balls of gas that eventually form into larger toots we entirely expel. The other 25% comes from the air we swallow throughout the day.

So, remember: the next time you feel the need to hold in that fart, reconsider your actions. It’s healthier just to let it rip! 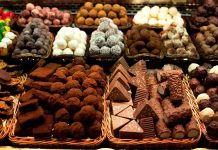 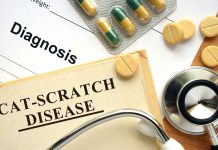 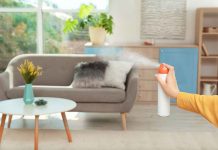 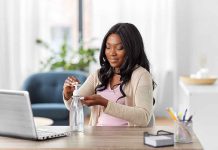 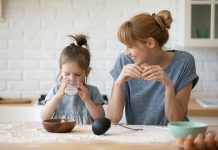 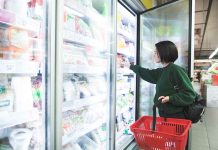