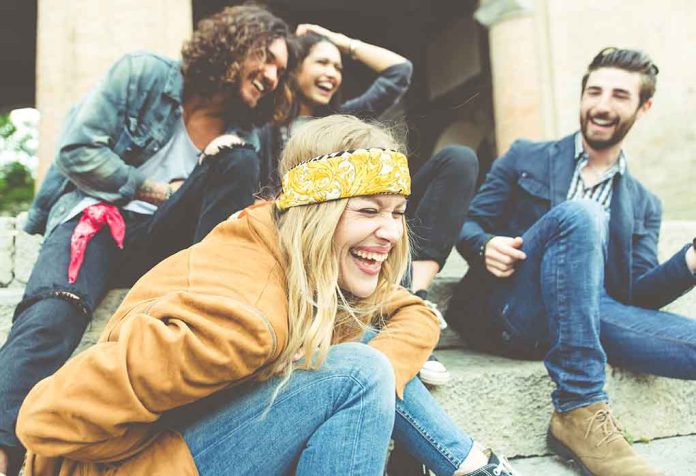 (DailyDig.com) – Now that everyone carries a video camera in their pocket, reports of miracles, ghosts, and UFOs seem to have dried up a bit. Don’t worry, though; instead, we have a whole internet full of hilarious fails. That’s right; any time you mess up, somebody’s sure to be around to capture it on their phone. Here are some embarrassing moments that some people would probably prefer to see fade away.

Of course, there’s a lot more going on that just makes you wonder, “What were they thinking?” For example, this photo apparently comes from a design school. You’d like to think whoever was responsible for it didn’t graduate, but looking around, it’s hard to be sure.

If you’d bought an expensive ticket for a game, how pleased would you be with the architect who stuck your seat right behind a huge pillar? Probably not very.

Most of the fails you’ll find online are people just having some fun that goes wrong but don’t get the idea that highly-trained professionals are immune. For example, you need to be properly qualified to command a ship — but that doesn’t stop some epic fails from happening.

Don’t feel too bad about our species, though. Yes, humans do a lot of unwise (but hilarious) things, and there’s plenty to laugh at on the internet. Our animal friends don’t always do any better, though. In fact, they can be just as clumsy, accident-prone and downright dumb as us.

Modern technology is great, but it does mean all our worst fails can quickly find their way onto the internet. What’s the worst snapshot or video someone’s ever taken of you?