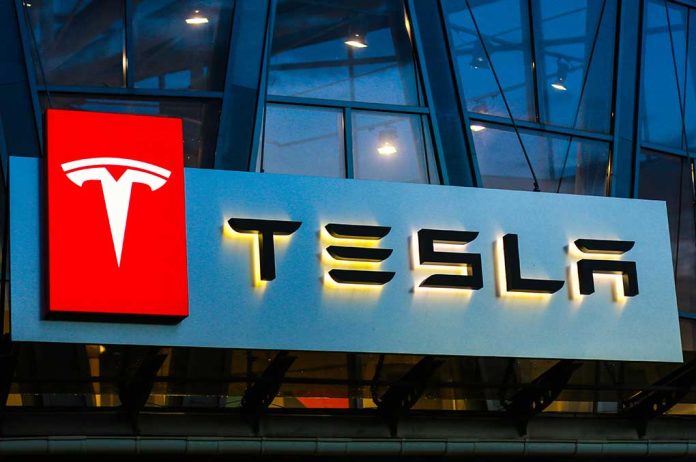 (DailyDig.com) – When Tesla hired Owen Diaz as an elevator operator in 2015, they probably didn’t expect it would force them to make serious changes to their workplace. The contract employee, who spent approximately one year with the company, says coworkers subjected him to constant racism and abuse during his tenure. When Diaz complained to supervisors, they didn’t listen. So, he left the company and sued them for hostile working conditions, eventually winning his case in court.

“Tesla, as a company, as a whole, needs to wake up. You know you can't keep treating workers like this.” https://t.co/DSxmDjCBkV

After the courts handed him nearly $137 million in damages, Diaz began speaking out about working conditions at Tesla. The activist says his experience taught him to speak for people that couldn’t speak for themselves.

Diaz’s attorney Lawrence Organ, who works for the California Civil Rights Law Group, says the ruling forces Tesla to make changes, which could, in turn, force other companies to change.

Tesla’s VP of People, Valerie Capers Workman, sent an email to workers in the company noting that Tesla isn’t the same company it was in 2015 and 2016. Workman admits the conglomerate isn’t perfect but says it’s come a long way in recent years. She also confirmed Tesla fired two contractors and suspended a third in response to the lawsuit.