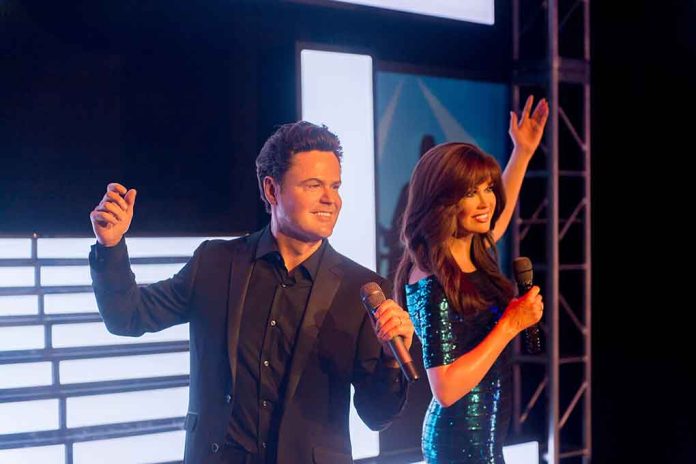 (DailyDig.com) – Marie Osmond doubled down on her choice to not leave her children her multi-million-dollar fortune, arguing that all inheritance does is breed laziness and entitlement.

Osmond, 63, opened up about her plans to donate her wealth to charity instead of leaving it to her seven kids. “Honestly, why would you enable your child to not try to be something? I don’t know anybody who becomes anything if they’re just handed money. To me, the greatest gift you can give your child is a passion to search out who they are inside and to work,” she said.

Osmond first revealed her financial plans in 2020 during a discussion about Kirk Douglas, who died at age 103. Douglas had said that he was not leaving any money to his children, and on his death, he left most of his multimillion-dollar fortune to charity.

Osmond explained that her husband and she decided that parents do a great disservice to their children by just handing them a fortune because children of wealthy families often don’t know what to do and get into trouble. Osmond said she plans to enjoy her wealth with husband Steve Craig and give the rest to charity after she eventually passes away.

Despite her statements, Osmond elaborated that she has no problem helping out her children financially throughout their lives, whether it’s to purchase a home or a car.

Osmond has said previously that her six-decade career in the entertainment industry has taught her a very important lesson, like how important it is to encourage her children to discover their own ways to find success in whatever work they attempt.

She considers herself fortunately blessed to be able to see her work as work and her life as life, as she stated in January 2022. She thinks that’s where people in show business get a lot of people lost. Maybe their self-worth is invested only in their work. But she loves life and doesn’t have to be on stage to be happy. She said that she can always be happy.