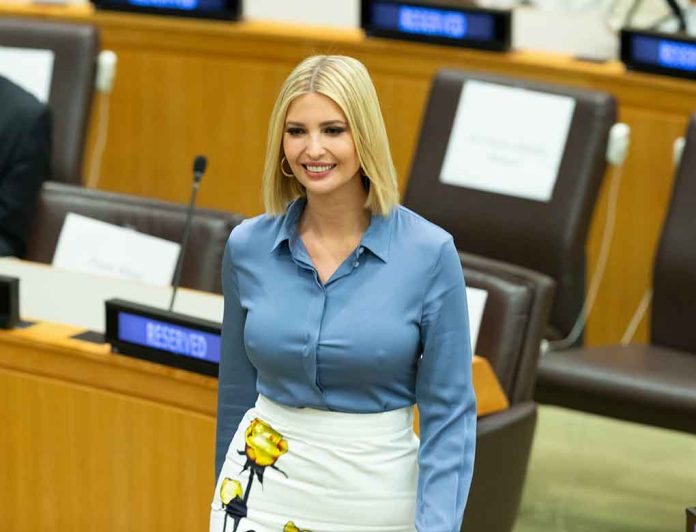 (DailyDig.com) – Former presidential advisor and first daughter, Ivanka Trump, went to Louisiana after the strongest tornado to ever hit the New Orleans area devastated the town of Arabi. Ivanka’s mission was to deliver food and aid to families in need. Pictures of her helping locals became the highlight of an article published by NOLA.com.

The liberal media tends to demonize members of the Trump family when they do good deeds. Former President Donald Trump’s famous trip to meet with hurricane victims found itself reduced to a man tossing paper towels, demonized for signing autographs that made Americans, hurting beyond belief, smile from ear to ear.

On the road with my friends from ⁦@MercyChefs⁩ in New Orleans preparing and serving meals to families whose homes were destroyed by the recent tornadoes.

Blessed to join in these efforts as we pray for the families affected by these tornadoes. pic.twitter.com/6CJjcUPdFb

The former West Wing regular is no stranger to good deeds. Feeding hungry people is a passion for Ivanka Trump that stretches far beyond this single incident of kindness. In her home state of New York, she helped package and deliver fresh produce and other foods to local residents struggling with food insecurity.

Ivanka told The New York Post that the holidays were the main reason for that particular generosity, noting that with inflation as high as it is, families are struggling even harder. “The need is very real…,” she said, adding, “…every little bit we can do helps.”

Regardless of what the liberal media reports, Americans can probably expect to continue seeing Ivanka Trump doing the things she loves — helping others.