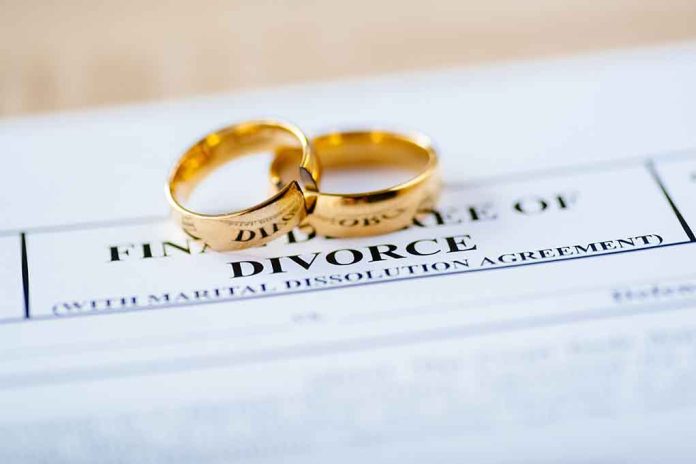 (DailyDig.com) – Kim Kardashian and Kanye West finalized their divorce on Tuesday, Nov 29th in Los Angeles. The settlement agreement, which is 58 pages long, discloses that Kardashian will get $200,000 per month in payments for child support from West for their four children.

The exes consented to shared custody, and West will be liable for the monthly support expenses. “The child support will be paid by wire transfer on the first of each month to an account identified by the Petitioner” as specified in the paperwork.

Kardashian and West had a premarital contract in place and mutually agreed to divide their six-year marriage’s assets and obligations. Kardashian filed the dissolution of marriage decision on February 19, 2021 after being married for six years. They divorced on December 26, 2020.

They both will be liable for any share of their children’s non – insured health care, medical, and dental expenses, and Kardashian will keep up and pay for the children’s health coverage as long as it is available or until each kid reaches the age of 26, with no participation from West.

Kardashian and West will divide the expenditures of private schooling and the expenses paid by private protection for the youngsters. They will also pay for their children’s college expenditures, who vary in age from three to nine years. Some other issues that the ex-partners must consent on include child treatments or counseling and involvement in regularly planned religious events.

If they are unable to reach an agreement on key matters affecting the Young Children’s health, education, and welfare, they will engage in mediation with a collectively agreed former judicial officer headquartered in Southern California. They must both make an honest attempt to address all unresolved disagreements.

West has dismissed two attorneys since Kardashian filed for divorce. He has also raised a number of technical concerns and requests, including the ability to interrogate any future husband of his ex under oath. Judge Steve Cochran swiftly denied this demand.

The deal agreed on Tuesday avoided a trial scheduled for next month.