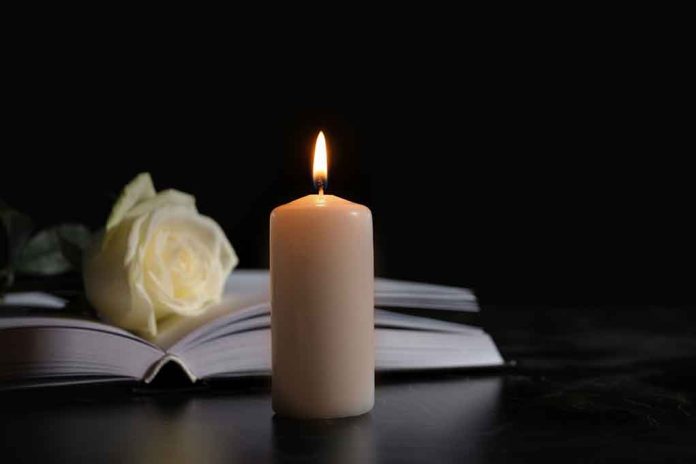 (DailyDig.com) – Lisa Marie Presley died on January 12 after having a heart attack at her home in Calabasas, California. The only offspring of Elvis Presley, she was 20 days away from turning 55.

She was subsequently placed in an induced coma and given a temporary pacemaker. Lisa Marie had reported stomach problems earlier that morning.

“It is with a heavy heart that I must share the devastating news that my beautiful daughter Lisa Marie has left us. She was the most passionate, strong, and loving woman I have ever known. We ask for privacy as we try to deal with this profound loss. Thank you for the love and prayers,” Lisa Marie’s mother, Priscilla, said in a statement.

Lisa Marie earlier celebrated her father’s 88th birthday (Jan. 8) on the front lawn of Graceland, telling fans that this past year had been great.

Lisa Marie died two days after attending the Golden Globes with her mother to applaud Austin Butler, who won Best Actor for playing her father in Elvis. Butler said he will love Lisa Marie forever in his Globes speech.

Nine months after her parents’ wedding, Memphis’ Lisa Marie Presley was born. Lisa Marie released her first rock album, To Whom It May Concern, in 2003 at age 35. It earned gold and reached No. 5 on the Billboard 200. Her following two albums, 2005’s Now What and 2012’s T Bone Burnett-produced Storm & Grace, were well received.