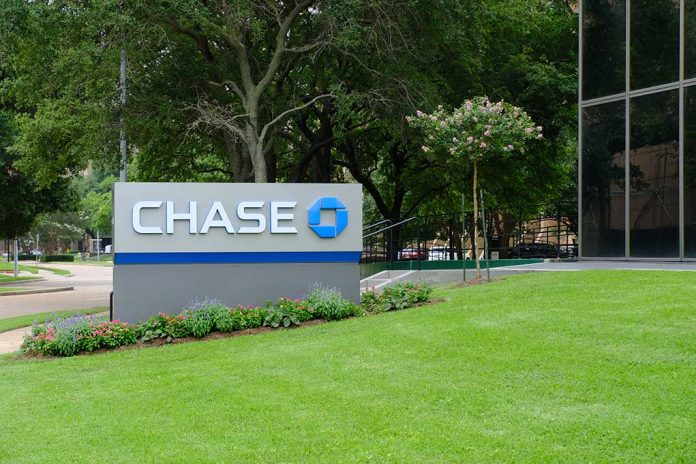 (DailyDig.com) – Experts say the U.S. is about to default on its debts for the first time in history. Congress is already taking action to prevent monetary failures in the coming months. However, the total lack of precedent renders it extremely difficult to predict the outcome of this scenario, with JPMorgan Chase CEO Jamie Dimon calling the dire situation “catastrophic”.

Jamie Dimon says defaulting could trigger a domino effect that ultimately tanks the country’s entire economy. He and his bank began running simulations and reviewing client accounts almost immediately after experts first warned of the impending failure. They later predicted catastrophic consequences for the U.S.

Jamie Dimon says JPMorgan is preparing for the US to default on its debt, warning that such a scenario would be 'potentially catastrophic' https://t.co/ACwN3EFjJD

Dimon says this is the third time JPMorgan was forced to prepare for the reality of a looming debt crisis. The bank spent nearly $100 million getting ready for a default the last time experts warned of the same threat. Still, he questions the U.S. government’s failure to take fast enough action, warning that the country should never even get this close to a total default in the first place. Reports show the U.S. will exhaust all cash resources by October 18, 2021.

In an exclusive interview with Reuters, the CEO said he would support a bipartisan bill to lift the debt ceiling. Yet, he also feels this, too, would essentially become a temporary measure at best. Dimon says leaders should get rid of the debt ceiling altogether instead.