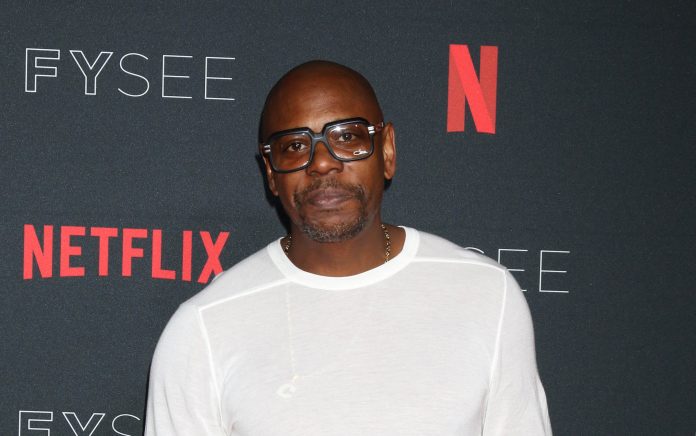 (DailyDig.com) – Dave Chapelle is a controversial figure. While he doesn’t see anything wrong with speaking his mind, not everyone feels the same. Of course, most comedians say things that offend people at some point in their careers, anyway. Surprisingly, Chapelle recently found a strong ally in the battle for free speech: Netflix.

The comedian is under fire for comments he made about transgender people during his Netflix special “The Closer.” Despite facing criticism, Netflix opted to back Chapelle and his show, explaining that he doesn’t cross any lines in the special. The company’s disruptive decision triggered debate over the issue earlier this week.

Netflix prides itself on being an inclusive organization. But current developments involving its employees suggest the entertainment outlet doesn’t tolerate much flak, either. It recently targeted three employees, including software engineer Terra Field, after they allegedly attempted to enter a meeting to dispute Chapelle’s new special.

Field, a self-described transwoman, took to Twitter to express her dismay over being ousted from the meeting. In the 40-part tweet, she gives her perspective on what transgender people go through daily. Field also accuses Netflix of attempting to pit people against minority groups.

Netflix insists Field’s suspension wasn’t due to her tweets, but in response to her attempted entry into the meeting. Any punishments the other two individuals involved face, if any, remain unknown at the present time.

Netflix doesn’t seem to be budging on the matter and still backs Chapelle. Even so, its actions may chase away left-leaning followers in the long run. A significant number already claim they won’t support the platform if it continues to back Chapelle and other transphobic content.