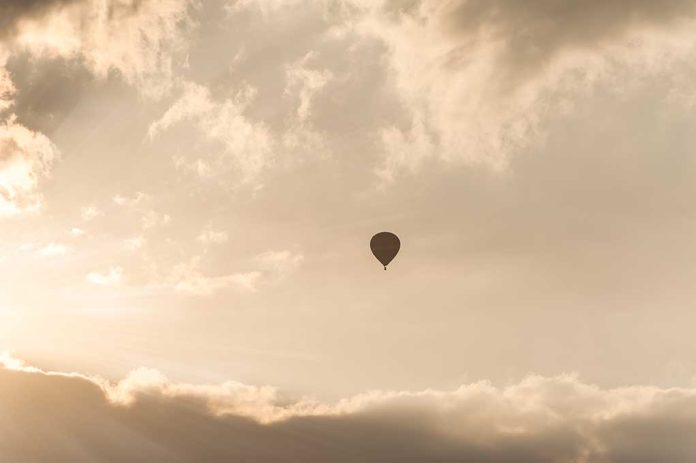 (DailyDig.com) – The US government is no stranger to spending millions, sometimes billions, of dollars on research. Sometimes it’s for public reasons, and other times the funding is for the military. The Pentagon is currently looking to spend millions on balloon research in hopes of finding a new way to protect the United States and its interests.

Politico detailed how the Pentagon will be funneling millions more into the research of high-altitude balloons for use in the collection of intelligence on Russia and China. The Department of Defense (DoD) is hoping to focus on both countries’ hypersonic weapons programs. Head of the Missile Defense Project at the Center for Strategic and International Studies, Tom Karako, told Politico there’s a lot of benefit to using the floating objects, citing their maneuverability, endurance, and flexibility to allow for multiple payloads.

The report mentioned the DoD had already spent $3.8 million over the past two years on balloon-related projects for the military. Despite the previous investments, the Pentagon is planning to spend an additional $27.1 million in 2023.

One major benefit of utilizing balloons instead of aircraft is the lower price tag. Though using a high or very-high altitude balloon for weeks would still cost hundreds of thousands of dollars, satellites and aircraft take millions to operate.