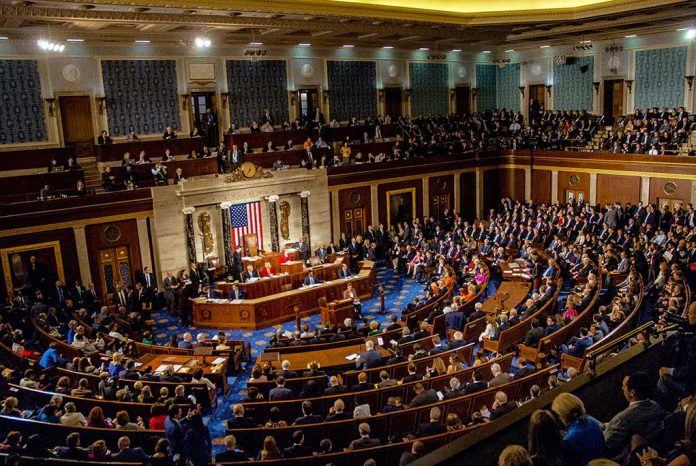 Political debate is necessary to reach an agreement that all parties can benefit from. Nonetheless, not all disagreements are quite as significant as the one Congress is currently holding. Neither side wants to budge regarding increasing the national debt limit, which may lead to a potential government shutdown.

If Republicans or Democrats don’t compromise on raising the debt limit, the United States may default on its obligations for the first time in our country’s short history. Leaders of both parties in the Senate Chamber frequently describe the consequences of failing to increase the debt ceiling, yet seem unprepared to sacrifice anything to avoid such a shift.

The U.S. could face financial catastrophe if leaders don’t approve a limit increase. Despite this, Republicans say they won’t support that kind of change without a significant decrease in spending. Democrats, on the other hand, don’t want to raise the ceiling without support from conservative leaders.

Senate Minority Leader Mitch McConnell, R-Ky., noted that the Democrats essentially ignored Republican objections to pass a $3.5 trillion infrastructure bill. They’re capable of raising the debt limit on their own, too.

If leaders don’t reach an agreement by October 1, the government will lose the ability to pay federal employees — including troops. Social Security payments will also grind to a halt, leaving millions of people desperate for money. The debt ceiling allows the government to payout Social Security, salaries, and tax refunds.

If the U.S. defaults on its obligations, even temporarily, it could make car loans, mortgages, and credit cards even more costly.

U.S. Treasury Secretary Janet Yellen warns that waiting until the last minute to increase the debt limit has consequences of its own. She also says America’s economy will suffer permanent weakening if Congress fails to raise the ceiling. With just over a week left on the clock, leaders have very little time left to find common ground.