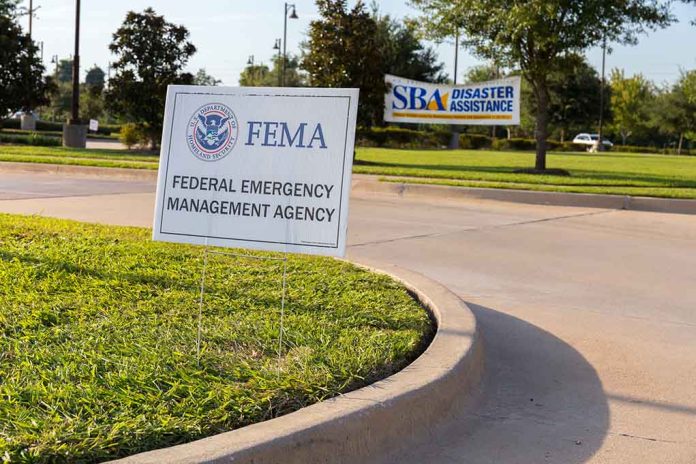 Russia and the United States’ cold war is heating up. A conceivable nuclear attack is a possibility. Russia’s target may be the USA. The US President has expressed worry about nuclear strikes against the country. Russia is armed with advanced nuclear weapons, which could pose a significant danger to the US.

The US FEMA has a plan for 15 disaster scenarios, including a nuclear assault in a major city. The plan involves deploying first responders, shelters for evacuees, and decontaminating radiation victims.

According to Irwin Redlener, a public-health expert who focuses on emergency preparedness, these recommendations aren’t enough to prepare a city for a nuclear assault. He said, “There isn’t a single jurisdiction in America that has anything approaching an adequate plan to deal with a nuclear detonation.”

Nuclear fallout is radioactive dust and sand from nuclear weapons. Radiation poisoning from this debris can harm cells and kill. After an explosion, dust takes 15 minutes to reach ground level, thus a person’s response could save their life. In the center or basement of a masonry, steel, or concrete building, quickly seeking shelter without windows will help you avoid fallout.

Brooke Buddemeier, who advises on nuclear attack protection, thinks a little knowledge can save many lives. We can greatly limit exposure by getting folks inside.

Public leaders believe that if they openly revealed what we need to know in the case of a nuclear attack, people would think they knew something the public didn’t. Buddemeier said public education doesn’t need to be terrifying.

Buddemeier said that the saying ‘Get inside, stay inside, stay tuned’ still works just like ‘Stop, drop, and roll’ if your clothing catch fire. Hopefully, it doesn’t make you terrified of fire, but it helps you save your life.

Experts all agreed that cities must be ready for a nuclear attack, even if it is unlikely.