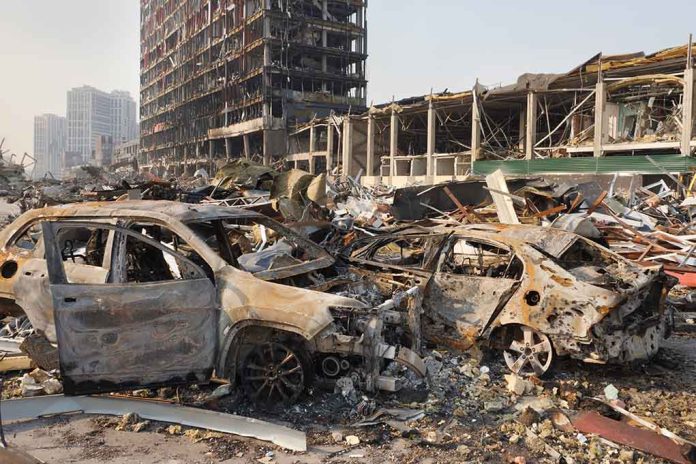 (DailyDig.com) – The world continues to scrutinize Russia’s assault against Ukraine as officials accuse President Vladimir Putin’s soldiers of committing a growing list of atrocities. On May 17, the Department of State published a press release detailing its plans to pursue alleged war criminals and hold them accountable for their actions. The “Conflict Observatory” will compile documentation from numerous sources and jurisdictions, aiming to shed light on the horrors imposed on the people of Ukraine.

The program will come with an initial price tag of $6 million, but proponents believe the funds will go to good use. The Department of State hopes to gather satellite imagery, lawfully obtained social media posts, and other evidence it can use to prosecute Russian soldiers who have committed war crimes against Ukrainian civilians.

Organizers will share their findings on ConflictObservatory.org. In addition to bringing every current horror to light, they also seek to combat Russia’s ongoing defensive disinformation and misinformation campaigns.

According to Fox News, a minimum of 3,380 Ukrainian civilians have died since the war began on February 24; another 6.2 million were displaced. Rumors of Russian forces using illegal weapons and tactics, such as cluster munitions and vacuum bombs, persist. Soldiers have all but decimated cities, including the nation’s capital, Mariupol.

A separate team of 42 investigators from the International Criminal Court (ICC) recently traveled to the battered European nation in search of answers. A May 17 press release labels it the largest ever field deployment in the history of the ICC.

Officials expect to see the program expand with additional funding coming from other countries as it grows. The Conflict Observatory hopes to use the information it finds to uncover the Kremlin’s crimes and bring as many perpetrators as possible to justice.