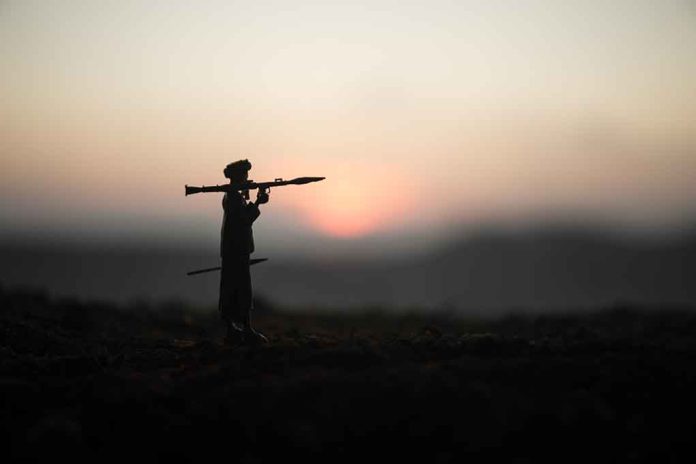 (DailyDig.com) – The Taliban regained power in Afghanistan after President Biden withdrew American troops and left stockpiles of expensive US military equipment behind. Intelligence officials have long accused the group of acts of terrorism and human rights abuses, both in the Middle East and in various locations worldwide. But Norway shifted gears recently by inviting Taliban delegates to Oslo for a meeting with representatives of allied nations.

The Norwegian Foreign Ministry officially invited the Taliban to visit the northern country’s capital between January 23 and 25. Anniken Huitfeldt, Norway’s Foreign Affairs Minister, clarified that their invitation was never intended to legitimize the Taliban government, but added that world leaders still need to hold discussions with the people governing Afghanistan.

Norway invites representatives from the Taliban to Oslo for talks https://t.co/6v1Ittb2W1

The Oslo meeting will take place while Afghanistan remains impoverished and is on the brink of a humanitarian crisis.

International recognition could grant the Taliban access to up to $9 billion in frozen overseas assets. While the cash would come at a critical time, potentially lifting their country out of poverty, some worry that the group may use it for nefarious means.