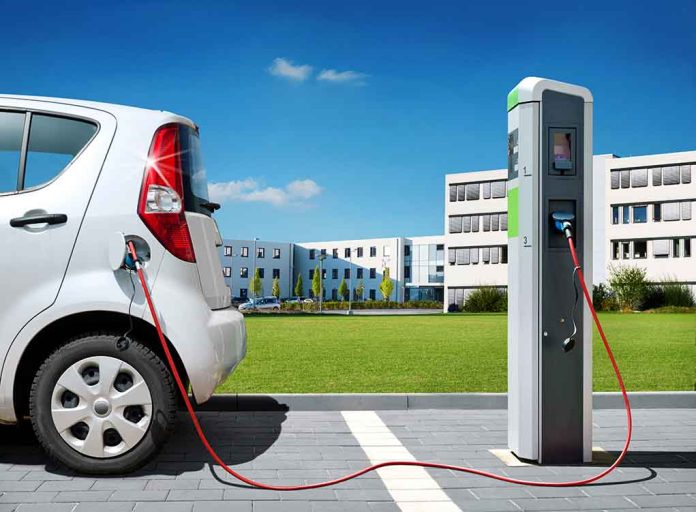 (DailyDig.com) – A recent car accident involving a Tesla vehicle resulted in the death of two people in Florida. The National Highway Traffic Safety Administration (NHTSA) launched an investigation into the incident to determine the cause of the accident. The federal safety watchdog didn’t offer details as to whether or not the automated driving technology played a role in the crash.

Both the driver and the passenger were from California and died at the scene. The Tesla’s occupants were a 67-year-old man and a 66-year-old woman. The pair were traveling on Interstate 75 in the Sunshine State when suddenly the electric vehicle dashed into a rest area where it rear-ended a parked tractor-trailer.

NHTSA sent a Special Crash Investigations unit to inspect, analyze, and evaluate what led to the collision. Reports noted the administration is currently investigating 37 crashes involving the use of automated driving features since 2016. An overwhelming majority of the accidents, 30 to be exact, involved a Tesla and resulted in the death of 15 people total.

The safety group is looking into incidents involving Teslas running into parked emergency vehicles and crashing. It is also probing the electric car manufacturer’s autopilot, which is randomly causing the cars to brake.