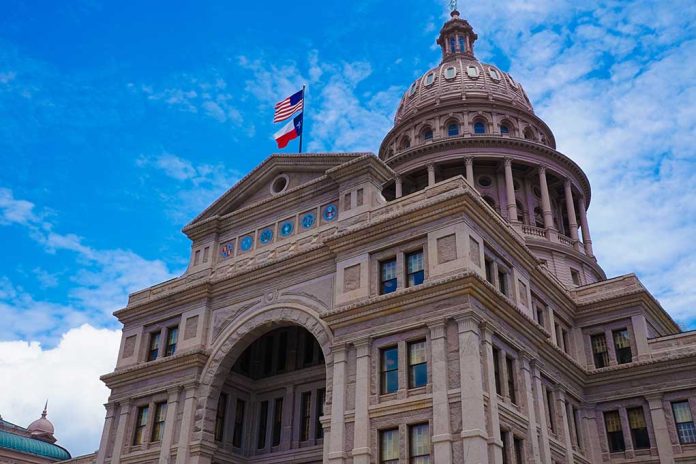 (DailyDig.com) – The Democratic Party is in trouble. In addition to losing seats to Republicans in the face of waning voter support, their own party members are now apparently starting to jump ship. Is this the beginning of the end for Democrats?

On November 15, long-time Democrat and Texas State Representative Ryan Guillen announced his departure from the Democratic Party. Instead, he’s joining forces with the Republican platform. In a statement, Guillen explained that many people are waking up to the fact that DC’s values do not match those most Texans hold.

The Texas Rep. further elaborated by citing examples, including the call to defund the police, the border crisis, and DC’s apparent war on the gas and oil industry. Guillen believes all of these movements will be disastrous for South Texas.

The Republican Party of Texas welcomed Guillen with open arms. While they acknowledge his long career as a Democrat, they say he’s always adhered to conservative values. The pro-life Guillen has voted for several anti-abortion bills in the past. He also fiercely supports the Second Amendment and gun rights.