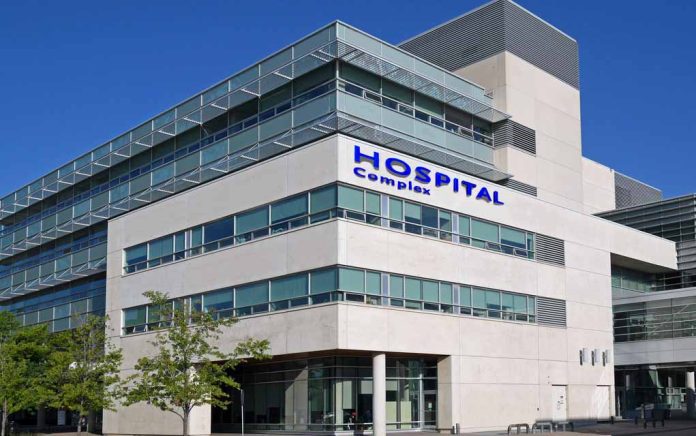 (DailyDig.com) – Hospital errors happen on a regular basis, resulting in more than 250,000 deaths per year. Whether they are from overworked staff, nursing shortages, or poor training, these mistakes can have a devastating impact. While in this particular case the end result was not injury or death, there are still three women who are now adjusting to their new lives after a hospital made an unthinkable error.

A woman by the name of Tina Ennis sent off a DNA test in 2019 with the hope of locating an estranged grandfather. Many people get similar tests done to learn more about their family history. However, Ennis, who was born in 1964, learned instead that she wasn’t related to anyone believed to be her family.

Turns out she and another woman, Jill Lopez, born on the same day, were apparently living each other’s lives. The mix-up began in the hospital where someone accidentally switched them. Both women have looked into suing the hospital for the mishap, but it merged with another medical provider and the staff are now long gone.

Ennis mentioned that she didn’t want to tell the woman she believed was her mother, Kathryn Jones, about her revelation. When she did, Jones mentioned it felt like she was stabbed in the heart. Ennis tracked down her biological parents to find they had died years ago.

Jones and her biological daughter, Lopez, have begun building a friendship, learning they have a lot in common. Despite reconnecting with her actual daughter, Jones stated she could never leave Ennis behind, proclaiming she will remain loyal to her just like she has from the very moment she first held her.