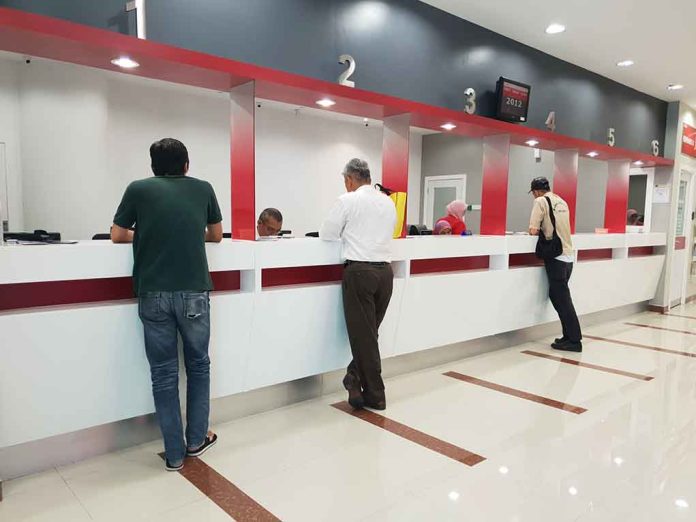 (DailyDig.com) – Warren Buffet is one of the world’s wealthiest people. A person doesn’t earn that status by not knowing how to handle their money. Thankfully, Buffet isn’t stingy with his financial tips and is offering a bit of advice on how to save. The billionaire also warned Americans to avoid making one common error.

Warren Buffett says this is the ‘biggest mistake’ people make with their money (and psst: it has to do with savings) https://t.co/kACZm9pUnK

Buffet stated during remarks to college students that the biggest mistake individuals make when saving their earnings is not learning how to make the habit of doing it properly. The 91-year-old offered a bit of wisdom, explaining the majority of behavior is “habitual.” He added that most people don’t feel the “chains of habit” until the bonds are too heavy to break.

Buffet noted that individuals can become more effective at saving money, even in the current economic conditions. He explained that people shouldn’t save what they have left after spending. Instead, they should spend what’s left after saving.

Of course, an easy way around this issue is to automate saving money. People can set up transfers from their paychecks to savings accounts. That way, they never have to touch a penny.

Another bit of advice the billionaire philanthropist offered was to buy discounted items whenever possible to avoid overpaying for products. Luckily for many consumers, inflation has made it more difficult for stores to sell off inventory, often leading to mark-downs in retailers’ efforts to move what they have easier.

Buffet also expressed how important it is to use cash for purchases instead of credit. Overspending can be avoided if you can’t spend what you don’t have. Do any of these methods seem useful to you? Perhaps there’s a bit of truth behind the billionaire’s advice. He is, after all, one of the richest people on Earth.