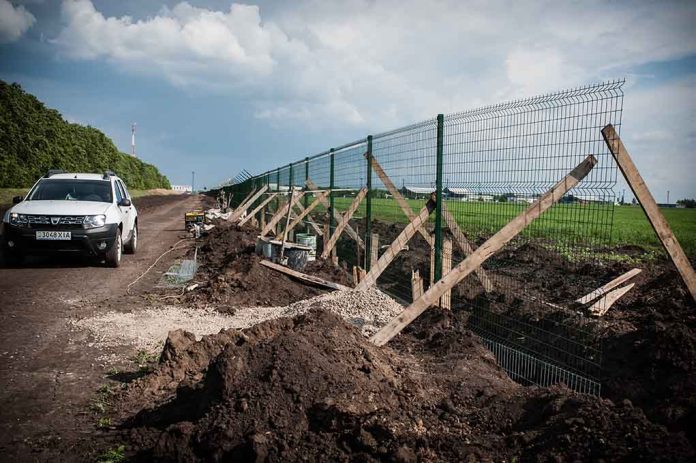 (DailyDig.com) – It’s become all too common for President Biden to deliver confusing and disorientating speeches. With Russia appearing to be prepping for an invasion into Ukraine, his latest blunder comes at a tremendously terrible time. The White House is in chaos trying to clarify Biden’s recent speech.

Biden started his talks on the Ukraine situation on a good note. At first, he appeared to take an uncompromising approach by threatening Russian President Vladimir Putin with harsh sanctions if the country invaded Ukraine. Yet, only a moment later, he backtracked, admitting that exact sanctions would depend on Russia’s actions.

The president noted that if Putin’s military only executed a minor incursion into Ukraine, it wasn’t a big deal, and the sanctions would reflect that. Biden’s apparent backtracking had his administration scrambling to clarify his statement.

White House scrambles to clean up Biden gaffe that appeared to signal green light for ‘minor incursion' by Russia into Ukraine https://t.co/RxEaTMl74N

Biden did assert that if Russia did invade Ukraine, it would end disastrously for them, with significant consequences that would negatively impact their economy and country. It didn’t matter, though; the word had already gotten out that Biden was going easy on Russia, leaving his staff to clean the mess up.

Press Secretary Jen Psaki issued a statement asserting that the US and its allies would take swift and decisive action if Russia invaded Ukraine in any capacity. Psaki also noted that Biden is familiar with Russia’s aggression, suggesting that any Russian hostility would be met with a united response.