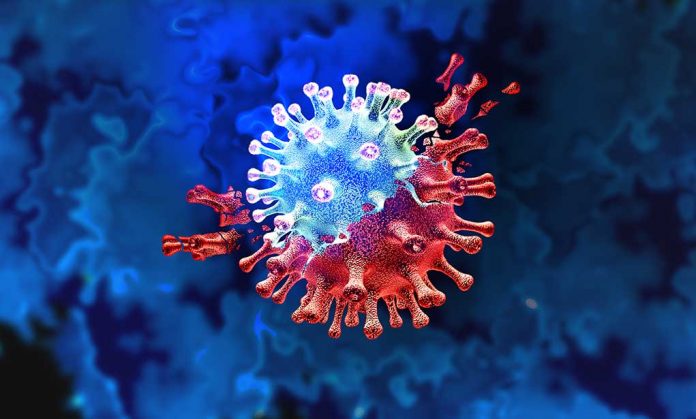 (DailyDig.com) – Gain-of-function research, which takes animal viruses and strengthens them to enable them to infect humans, is a controversial subject. Like genetic manipulation, many experts have concerns about the risks such projects present to the world. Now, Senator Rand Paul (R-KY) believes that top infectious disease expert Dr. Anthony Fauci may be responsible for funding such projects via the National Institutes of Health (NIH).

Fauci stands accused of allocating funds to the Wuhan Institute of Virology lab, directly supporting gain-of-function research. The doctor, of course, denies these accusations vehemently, despite the fact that Paul claims to have evidence of Fauci’s involvement.

Dr. Fauci is obfuscating the truth and trying to cover up for the fact that he lied and got caught. I won’t let him get away with this and will continue to shine a light on this issue. https://t.co/enmmih1cbR

The pair got into a heated debate during a Help, Education, Labor, and Pension (HELP) Committee hearing in the chamber of the US Senate. Sen. Paul asked one simple question of Anthony Fauci: would he like to take back what he said on May 11, given that it’s a crime to lie to Congress? The Republican senator also questioned if Fauci still stood by his claim that the NIH never funded the Wuhan lab’s gain-of-function research.

The doctor’s response seemed straightforward: the NIH doesn’t currently fund the research, nor has it ever funded such research. But Paul insisted he has proof of Fauci’s lies, asserting that Americans deserve to know the truth.

Reports sourced via the Freedom of Information Act include emails from June that indicate Fauci had at least some knowledge of the funding. One such email thanked Dr. Fauci for discouraging the idea that coronavirus originated in a lab, instead occurring naturally. That particular message came from the President of EcoHealth Alliance Peter Daszak.

Dr. Shi, a well-known researcher at the Wuhan lab, stated that Dr. Fauci did send her funding for her gain-of-function research back in 2017. That particular project investigated whether bat virus spike proteins injected into the SARS virus could infect the human respiratory tract.

Senator Rand Paul also sent a letter to the Department of Justice, asking them to investigate whether Fauci lied to Congress during his May 11 testimony.