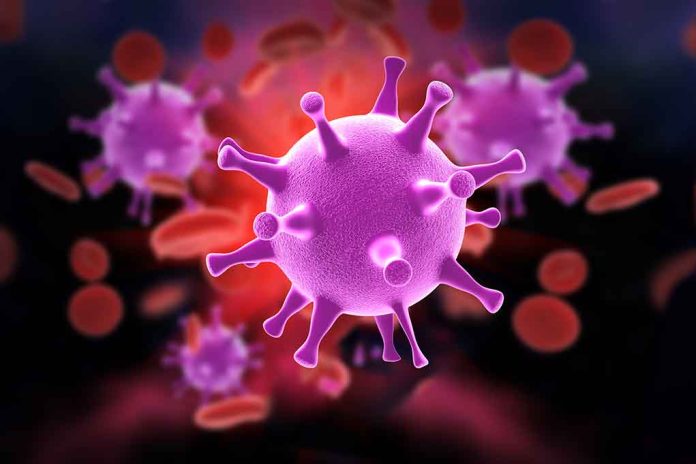 (DailyDig.com) – HIV attacks the immune system, preventing it from healing tissue or launching attacks against infection. Left untreated, it can eventually evolve into AIDS. Antiviral medications can now effectively halt the disease in many patients, preventing them from growing sicker and allowing them to live full, relatively healthy lives. Still, researchers have yet to find a cure. Shockingly, a report published in the Annals of Internal Medicine on November 15 proves that at least one woman managed to beat the disease independently.

A second HIV patient has cleared the virus without antiviral drugs https://t.co/bOQWXvJkXk

Doctors say they ran multiple tests but could find no sign of HIV/AIDS in the unnamed 31-year-old patient’s body. The woman, who was initially diagnosed in 2013, did take antiretroviral medications for six months during her pregnancy to avoid passing the infection on to her child. However, she has not received any other treatment protocol since then.

Dr. Yu admits that there’s no way for science to prove the woman’s body cleared the virus entirely. Yet, after investigating cell samples collected from the patient, she’s confident the 31-year-old’s natural immune response somehow cleared all traces of the virus.

The doctor says the unnamed affected individual is the second patient who managed to clear their body of the virus. Could this prove the human body’s immune system truly is the best defense against infections and diseases? Or, are these outlier cases just a fluke?