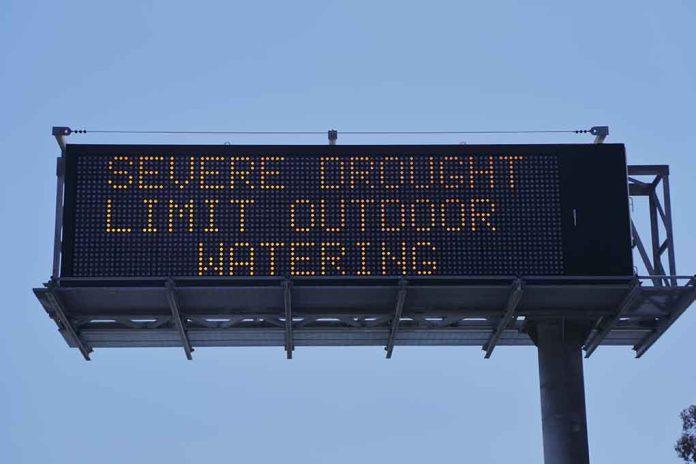 (DailyDig.com) – California is a hotspot for wildfires, primarily because of its remarkably arid ecology. As a result, the Golden State experiences droughts and dry conditions almost every year. Yet, 2021 was especially rough, forcing officials to place mandatory restrictions on water usage to prevent a total outage.

In a statement released by the California Department of Water Resources on December 1, Director Karla Nemeth said the state is planning for a less-than-average water year despite the wet start to 2021. Since that first storm hit, the state has allegedly dried out, forcing California to scramble to prepare for a dry winter and worsening drought conditions throughout 2022.

Nemeth mentioned that the state would need to combat the drought on multiple fronts to respond to the unprecedentedly dry conditions. Even the autumn torrent, which frequently brings the highest precipitation throughout the year, looks as if it will be insufficient to alleviate the current drought.