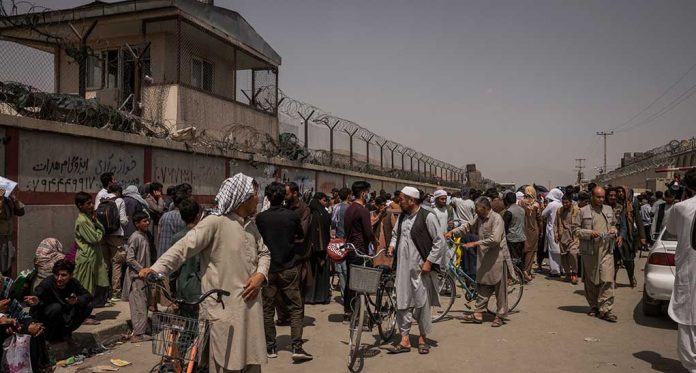 (DailyDig.com) – President Biden is under pressure to resign in the wake of his chaotic plan to rapidly withdraw US forces from Afghanistan. In fact, a significant number of people feel he should resign from his post altogether; they see him as incompetent. But the President isn’t the only one being scrutinized for poor decision-making in the middle of the ongoing crisis.

In a recent open letter, FO4A leaders suggest Austin and Milley should have fought harder to preserve the presence of troops in Afghanistan. They say both men should resign on principle alone for their role in the incident, whether or not they tried to stop it.

FO4A also warns the US government that the Afghan crisis will likely lead to severe consequences over time. In fact, they feel it will initiate a ripple effect, leading to everything from direct attacks to a near-total loss of credibility on the global stage. Ultimately, they want accountability — but there’s no sign they’ll receive it just yet.