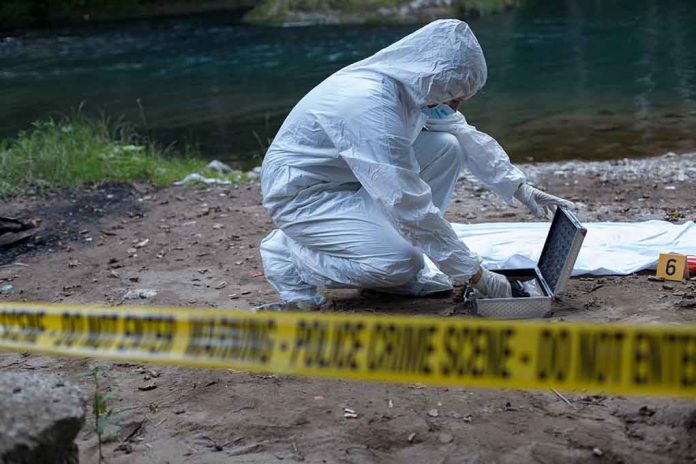 Federal Informant Found Dead After Going ‘Missing’ Over a Year Ago

(DailyDig.com) – Espionage is a dangerous game, and for someone who considered themself a “comically terrible spy,” it was likely only a matter of time before they died. However, this wasn’t a spy; instead, they were a federal informant. What could they have been getting into that led to their death?

An informant who worked with federal authorities investigating former President Trump’s relationship with the German financial giant Deutsche Bank, was found dead Monday on a high school campus in the El Sereno neighborhood.https://t.co/6WIYMSFbqK

Cleaners working for El Sereno High School discovered the body of 45-year-old Valentin Broeksmit on the school’s campus on April 25. He had been missing since April 6, 2021, but his Twitter account was still active, with journalists and friends claiming they kept in contact with him. Scott Stedman, a journalist for Forensic News, claimed to have spoken with Broeksmit in January.

It’s believed that Broeksmit worked with federal law enforcement in their investigation into Donald Trump. The informant alleged the 45th president had connections with Deutsche Bank, and he accused the institution of committing questionable acts. Broeksmit supposedly handed over hundreds of documents to reporters, journalists, and federal authorities during the Trump investigation. The 45-year-old obtained the documents after his stepfather, an executive at Deutsche Bank, passed away and left them behind. Stedman mentioned how the 45-year-old sent him documents allegedly outlining the bank’s deep connections to Russia.

Despite the victim’s role as a federal informant, Stedman doesn’t suspect foul play, mentioning Broeksmit’s struggle with drugs. Another reporter, David Enrich of the New York Times, had the same suspicion, asserting the 45-year-old may have died due to his addiction.

Police say there was no video evidence of Broeksmit entering the high school campus, and they don’t know the amount of time he spent there either. Authorities haven’t released a cause of death due to a pending autopsy. No one suspects foul play at this time.

Is there something fishy going on?