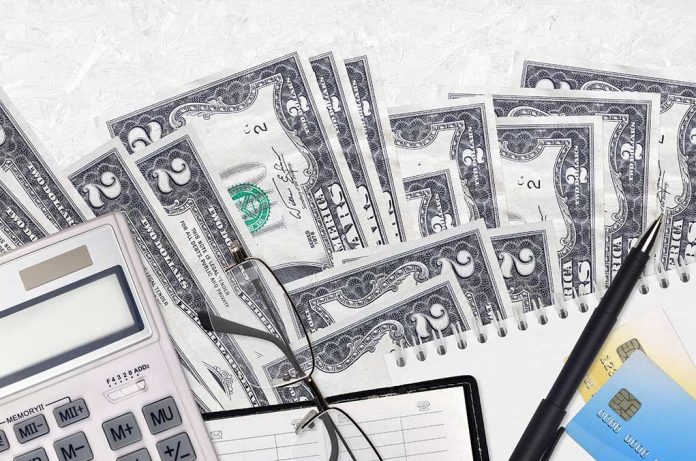 (DailyDig.com) – You may be wondering what the “Toms” are — or maybe you know exactly what they are. Whatever the case may be, we can agree that their history has been an interesting one. So, let’s take a look into the history of the Toms.

What Is a Tom?

For anyone who’s unsure of a what a “Tom” is, it’s simply a $2 bill, which gained its nickname from Thomas Jefferson’s portrait on the front. These bills, despite popular belief, are still being circulated. They are still the rarest small currency in circulation, so it’s understandable why people would think they’re no longer being printed. But why are these bills sought after yet rarely used? Let’s try to answer that question.

There were 49,000 $2 bills first authorized by the Continental Congress on June 25th, 1776, and March of 1862 saw the $2 bill finally commissioned. However, in 1966, the denomination took a decade-long hiatus until it was resumed in celebration of the nation’s bicentennial. The $2 bill has since been in circulation, with the most recent one bill being issued in 2003.

Toms would earn a dirty rep throughout their early years as politicians used them as bribes. Prostitutes used to charge $2 as well, and the same amount was the standard bet on horse races, so having these bills may have made a person look like they were taking part in nefarious acts. That, along with the fact that inflation was bringing the $1 and $2 bills closer in value, reduced the need for the bill, effectively ceasing its production in 1966.

You Never Know What You’re Missing Until It’s Gone

So, in 1976, the government decided to start printing the $2 bill again. This time, however, they would use the signing of the Declaration of Independence on the back. The resulting bills were marvelous, a little too marvelous, as people believed the bills were too nice to spend and started collecting them. Once again, the $2 bill wouldn’t get the traction it needed and instead became a collector’s item.

The rarity of the $2 bill is really left to the imagination of the people seeking them. There are about 1.2 billion Toms in circulation currently; by that number, they’re far from rare.

However, when you put into perspective that even with that vast amount of bills out there, Toms only make up about 0.001% of all the $1.2 trillion worth of coins and bills out there. So yeah, they’re kind of rare, especially because so many people hoard them.

Of course, this rarity doesn’t play a role in the value of the currency. Most Toms are still worth the simple $2 they were intended to represent.