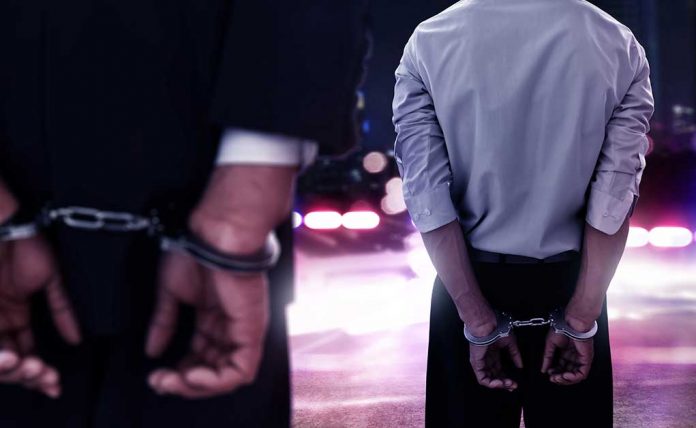 (DailyDig.com) – A number of Texas Democrats recently fled the state in an effort to halt the passing of an elections reform bill. Governor Greg Abbott quickly drummed up a solution to their untimely travel: those who deserted their posts will face arrest upon their return.

Texas’ Abbott says Dems who ‘fled’ state over elections bill will be arrested upon return https://t.co/nQcJMdE6AJ

Texas Democrats left the state to ensure too few lawmakers were present to vote on the Republican’s elections overhaul bill. While on the “Ingraham Angle,” Abbott defended the bill, asserting that representatives who left for DC in an effort to halt the vote can and would face consequences for their actions.

The governor also stated representatives who remain in the state have the right to call for the arrest of those who abscond.

But Abbott didn’t stop there. He also said that once the traveling Leftists were back in the state and under arrest, officials will bring them to the capitol to “conduct business.”

Republicans believe the elections reform bill will ensure greater election security. On the other hand, Democrats feel it will add to alleged suppression of minority votes.

Walking out to stop the bill from passing, however, is not new. In fact, it’s a fairly common Leftist control tactic. But with Governor Abbott at the helm, it seems the nonsense may no longer be tolerated. Democrats will have no permanent way to stop the vote.