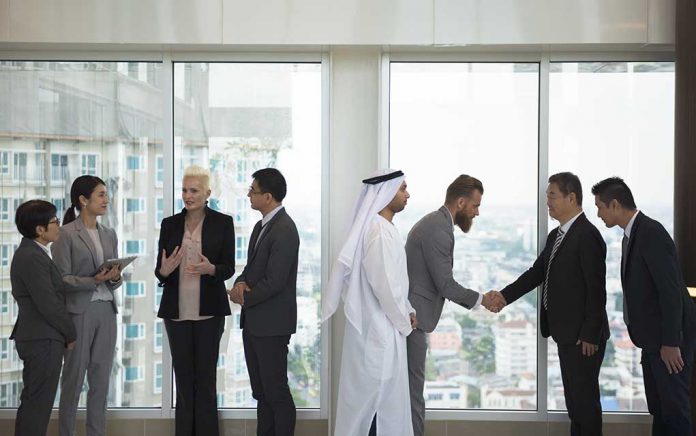 (DailyDig.com) – The world is a big place, so it’s not surprising that there are numerous cultures. These different backgrounds and traditions bring color and creativity to our world, allowing people to express themselves. Multiculturalism helps us to appreciate our differences.

Multiculturalism and What It Is

Also known as cultural diversity, multiculturalism recognizes and respects the different groups and people within a society. However, the term isn’t used strictly for race or ethnicity; it also describes interests, beliefs, skills and talents. The differences among the people within a society are valued, and people are encouraged to celebrate them. One example of a culturally diverse society is the United States, where cultures from all over the world mingle.

Multiculturalism and Why It’s Important

Likely the most important part of cultural diversity is that it serves as a stepping stone in recognizing and understanding that there are numerous ways of life that differ wildly from our own. When we can accept and appreciate those other cultures, we create a more peaceful society. Of course, people often don’t like what they don’t understand. Multiculturalism helps us break down these walls and teaches us that our differences aren’t a bad thing.

In fact, we should celebrate them and inspire people of different backgrounds to have pride in their heritage. Culture is important; it serves as a lens through which we perceive the world. When we aren’t exposed to different cultures, we can adopt unhealthy tendencies such as prejudice and discrimination. That’s why it’s important for a society to have diversity.

Our understanding of different backgrounds is the first step in our acceptance and appreciation of other groups. Of course, every culture has different customs, but we don’t need to understand every aspect of a culture to see it as valid.

We can understand, recognize, respect and accept different cultures through multiculturalism, although an unfortunate truth remains: Prejudice may always have a place in society. Thanks to cultural diversity, the amount of prejudice has been greatly reduced over the course of history. Now, we must look to the future and decide what’s best for us as a people. We all have our differences, but this shouldn’t divide us. Instead it should unite us. When we’re united, we can defeat unfavorable odds.