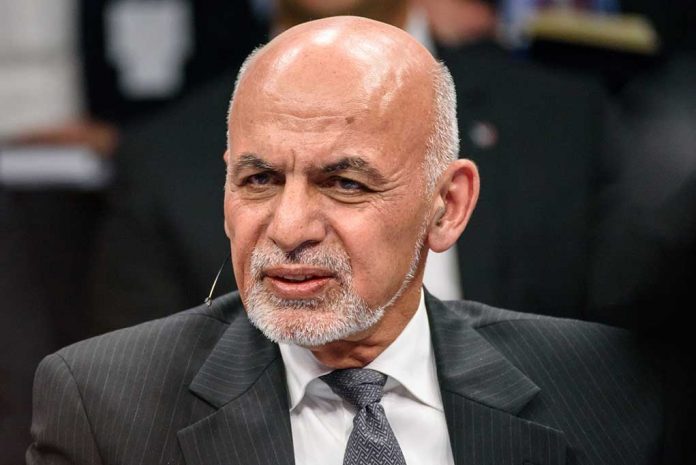 (DailyDig.com) – Nearly 20 years after the attacks on the Twin Towers on September 11, 2001, Afghanistan is once again in trouble. Its people feel utterly left behind after the US Military’s complete withdrawal from the zone. President Biden is taking the heat for this action, but is it really his fault? Or, is the story being twisted by mass media outlets?

While in office, President Trump made a deal with the Taliban which saw the release of 5,000 of the organization’s prisoners. In return, the contentious group agreed to fulfill Trump’s provisions. However, the latter did not hold up their end of the deal.

Now, they’re carrying out attacks on major Afghan cities — and civilians are caught in the crossfire.

United Nations (UN) data supports the idea that Biden’s withdrawal of US troops from Afghanistan is to blame for the recent surge in Taliban activity. The data indicates that civilian casualties have increased dramatically after President Biden stated that all US troops would be out of Afghanistan by September 11, 2021 — exactly 20 years after 9/11.

Troops were expected to be out of the country four months before this date under former President Trump’s plan. Would the Taliban have attacked then? There’s no way to know.

Still, President Biden had plenty of time to make any changes to the plan. Instead, he opted to go ahead with the withdrawal despite the violence and chaos in the Central Asia country.

Afghan President Ashraf Ghani agrees. He blames Biden’s sudden withdrawal of US troops from the region for the actions of the Taliban, saying that the withdrawal is “legitimizing an insurgent group instead of achieving peace.”

Trouble Brewing in the Middle East

President Ghani also feels that, while the US troops withdrawing from Afghanistan caused violence, it is his duty to maintain the security of his people. The Taliban later responded, accusing him of attempting to cover up his mistakes. They say false information, war declarations, and accusations will no longer save Ghani’s life.

Instead, the group believes that Ghani’s “time is over, God willing.”

Despite the Taliban’s takeover in key areas of Afghanistan, the country’s government has yet to acknowledge the group’s advancements made this year. Unfortunately, this isn’t the first time they’ve infiltrated and captured cities. Yet, they’ve never been able to hold them for long. This time, however, the Afghan government seems to be having some trouble turning the momentum in their favor.