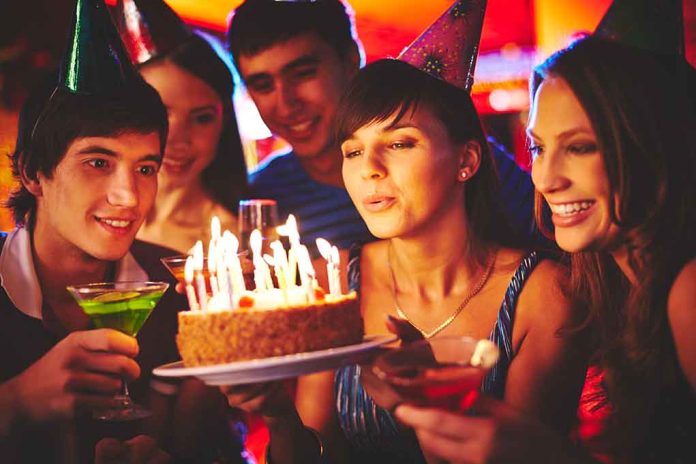 Do You Share a Birthday with One of These Hot Celebrities?

(DailyDig.com) – Everybody has a birthday but have you ever wondered if you share that special occasion with any famous celebrities? If you were born in the first week of August, you came into the world on the same day as at least one of these famous people.

The first day of August has welcomed a lot of people, including Jason Mamoa. The “Aquaman” actor recently turned 43 years old. He was born back in 1979 in Honolulu, Hawaii.

Those familiar with the “Terminator” movies may know one of the celebrities born on August 2. No, it’s not Arnold Schwarzenegger. Instead, it’s Edward Furlong, who played a teenage John Connor in “Terminator 2: Judgment Day.” While he was just 13 when he got his iconic role, the actor is now 45.

Superbowl Champion Tom Brady was born about halfway through the week on August 3, 1977. The football superstar has dominated the league for so long it’s hard to imagine the NFL without him. Maybe that’s why he’s still slinging pigskin at 44 years old.

On the fourth day of August, 67 years ago, Billy Bob Thornton was born in Hot Springs, Arkansas. He has starred in several movies, but “Bad Santa” and “Bad News Bears” seem to be some of his best-known roles.

While this historical figure may have passed just 20 days after his 82nd birthday, his legacy will live on forever. Had Neil Armstrong, the first man to walk on the Moon, been alive for his birthday tomorrow, he would’ve been 92 years old.

Born in New York City in 1960, David Duchovny of the sci-fi series “The X-Files” will be 62 years old in just a few days. Both his role of Agent Fox Mulder and his part in “Californication” earned him separate Golden Globe Awards.

These are only a handful of the many well-known people born during the first week of August. If your birthday falls during this timeframe, you likely share it with at least one of the individuals on this list. If not, know that other matches exist for every day of the year. No matter when you celebrate, you almost certainly have a cosmic twin out there somewhere.