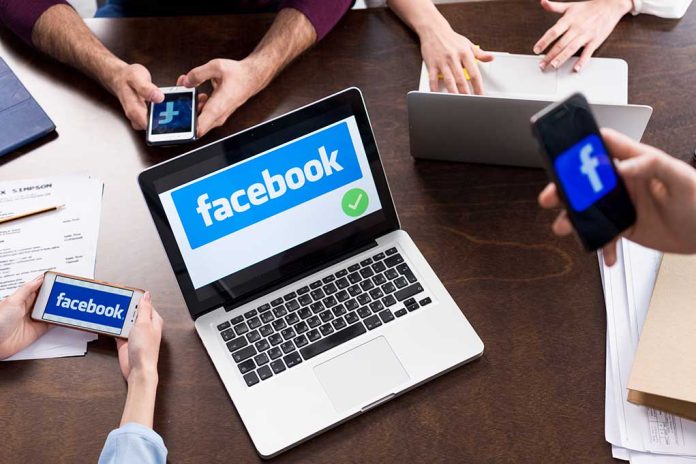 (DailyDig.com) – Social media allows people to connect in many different ways. Through the power of the internet, a person can buy, sell, or trade items with only the click of a mouse or the press of a key. Yet, even in the face of so much technological evolution, online powerhouses such as Facebook remain fragile.

Facebook has an immense amount of influence and presence in the online sphere. That’s what makes it so shocking when their servers go down.

That’s exactly what happened on October 4, when users suddenly lost access to the social media platform. Facebook Messenger, WhatsApp, and Instagram all went down around the same time. All three platforms remained inaccessible for over six hours.

Facebook attributed the outage to a mistake made during routine maintenance of the platform’s intricately configured servers. Engineers administered a command to check the global backbone’s capacity; this unintentionally shut down all connections in the network.

That tiny mistake set off an avalanche of massive proportions. DNS servers, which are essentially the “address book” of the Internet, stopped responding. Their internal algorithms self-identified as “unhealthy” as intended, rendering them unreachable and stopping users from searching for Facebook or its many online affiliates.

Impacts of the Outage

Facebook stayed down for so long, personal users were forced to find other time-wasting activities. Many flocked to Twitter in an effort to get their fix. Companies who use the social media conglomerate’s apps for business purposes actively lost revenue.

Perhaps the most significant impact the outage had was the loss of WhatsApp. People and businesses alike use the app as a means of communication. The long downtime left them completely cut off from the telephone-like platform.

The outage also forced many to confront the fact that Facebook maintains an iron grip over the Internet. The social media platform’s influence extends to many different realms. In fact, candidates often use it to campaign; it’s an easy way to reach out to voters. The fact that an outage like this can even occur makes some wonder whether they can rely on Facebook at all.

For others, the outage is just another symptom proving that Facebook can cause more harm when it’s up and running than when it’s down. Certainly, there are plenty of people in the world who believe Facebook’s permanent closure would be no great loss. Still, it’s difficult to ignore the fact that it and other social media platforms help people make a living. For them, losing access to the platform means losing their way of life.