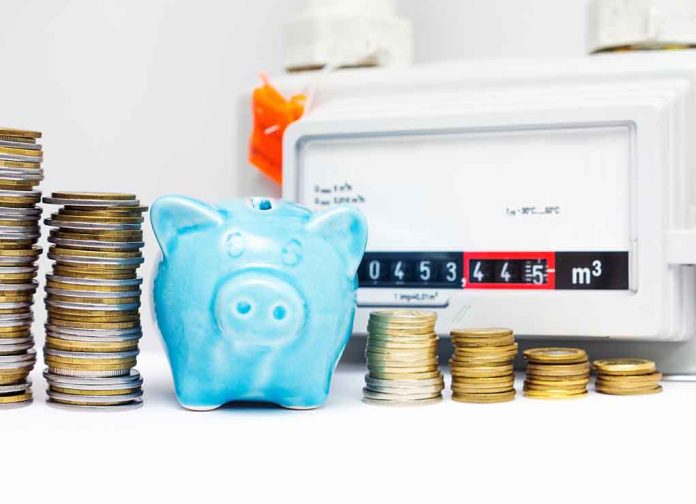 (DailyDig.com) – Natural gas and electricity are both energy sources commonly used for various household purposes. Although each presents pros and cons, the benefits of natural gas outweigh electricity.

What is Natural Gas?

Natural gas is a naturally occurring fossil fuel formed beneath the earth by decomposing organic matter under intense heat and pressure for thousands of years. Although there are different compounds in natural gas, methane gas, which comprises four hydrocarbon atoms and one carbon atom, is the most significant component in the composition. Other compounds in natural gas are hydrocarbon gases such as ethane, propane, and butane. It also has nonhydrocarbon gases such as carbon dioxide, nitrogen, hydrogen, and hydrogen sulfide.

Electricity is a source of energy generated from static or mobile charged particles. Unlike natural gas, it is not a naturally occurring product; hence, electricity is generated as a secondary energy source. It is developed by converting energy from primary sources such as solar, wind, coal, natural gas, nuclear power, hydropower, geothermal, and biomass.

Similarities Between Natural Gas and Electricity

The main similarity between the two sources is their household uses. Households use both natural gas and electricity for heating and cooling homes with air conditioning, heating laundry driers, hot showers, and cooking. Furthermore, since natural gas serves as a source of electric power, it is also used by households for lighting and operating electrical devices such as refrigerators and computers that run on electricity.

Despite the similarities, natural gas and electricity have significant differences as follows;

Unfortunately, most of the electric energy generated in the United States comes from the combustion of fossil fuels such as coal, natural gas, and petroleum. These sources generate high levels of greenhouse emissions, such as carbon dioxide, methane, and nitrous oxide, which are harmful to living organisms and contribute to climate change. However, as the world becomes more environmentally conscious, more households are investing in renewable energy sources such as solar, wind, and biomass for electricity production.

Both natural gas and electricity have the potential to create disasters that could lead to the destruction of property and loss of life. However, detecting potential gas defects for a natural gas leak is relatively easier because you can hear hissing sounds, bubbles in the water, and dead plants.

Provided you do not create a spark, it is highly possible to escape a potential gas disaster. An electric explosion may not award one the same privilege, especially if the person is within the radius of the blast.

The installation costs for purchasing and installing gas systems and appliances in the household are relatively more expensive than installing electricity and electric devices. However, most US houses are already built with gas infrastructure, eliminating the burden for those who want to rent and buy homes.

From the comparative analysis of natural gas and electricity above, it appears it may be more advisable to use natural gas than electricity within the household. Natural gas presents more significant advantages, such as affordability, hazard detection, low greenhouse emission, and greater efficiency and reliability. 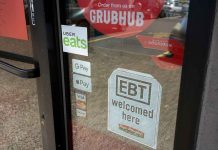 Did Your State Extend Emergency EBT Benefits into December 2022? 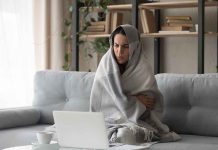 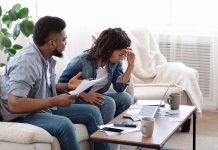 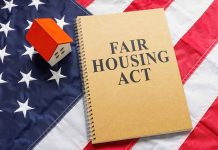 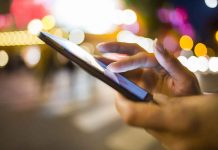 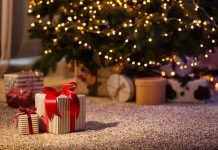