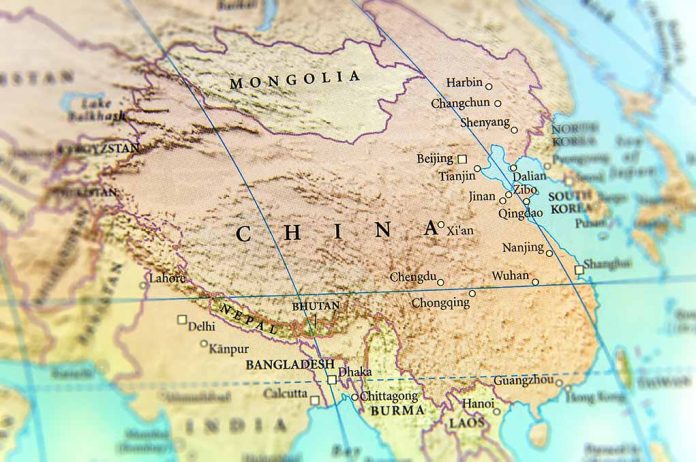 (DailyDig.com) – In the past, the Chinese government placed heavy restrictions on the number of children families could have in response to overpopulation. The Chinese Communist Party (CCP) now encourages families in specific zones to bring at least three or more little ones into the world. The government claims the effort aims to create balance in the wake of a rapidly aging population — but is there more to this story than meets the eye?

Out With the Old, In With the New

The financial strain on young families resulted in a low birth rate in 2020. China’s population actually began to decline in some regions of the country. Many of those locations have responded with measures designed to stave off the population crisis.

Some provinces in China, such as Shaanxi, are assessing public opinion on whether or not they should extend maternity leave policies from 168 days to a full year. The hypothetical change is likely to encourage families to have a third child as China looks to expand rather than implode.

Some community leaders are now pushing families to bear up to four children in small, remote areas of northeastern China, much like Heilongjiang. Other areas, including the southern island of Hainan, are offering incentives, in particular a new “child-raising leave.”

It isn’t difficult to see China wants to expand its population base. In fact, the CCP likely wants to dominate the world on all fronts. China already leads the globe in technologies, for instance computer chips, giving it an immense amount of control over global markets. Many people feel the foreign nation’s leaps and bounds to become number one in key industries are a strategic part of its world domination plan.

Could encouraging families to bear more children be yet another plot to dominate the world in sheer population? Perhaps the CCP hopes to expand so quickly they begin to overwhelm the rest of the globe simply by taking up space. China has used this strategy in previous wars.

Either way, few can deny China’s rapid economic growth and increasing influence over the world. The only catch is its aging and decreasing population.