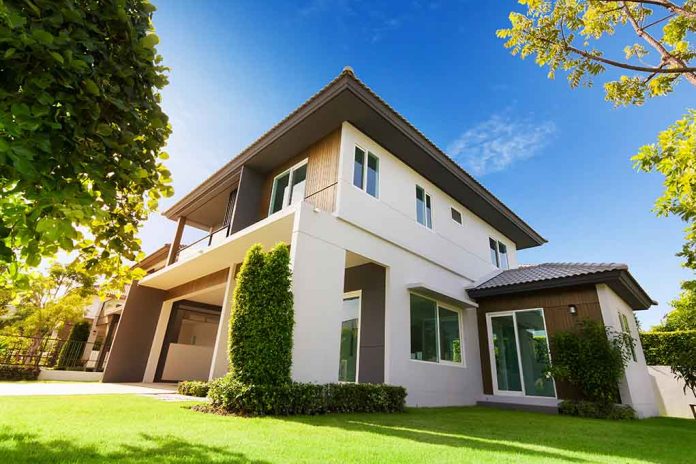 (DailyDig.com) – People often perceive billionaires as people with enormous mansions and yachts that are larger than most houses. In case the world hasn’t figured it out, Elon Musk isn’t like stereotypical billionaires. In fact, the world’s richest man doesn’t even own a home. The CEO of Tesla and founder/owner of SpaceX spoke with Chris Anderson, TED’s head of conference organizers, in an exclusive interview where he detailed his mindset and lifestyle.

During their discussion Musk detailed how he didn’t have a place to call his own, claiming to prefer crashing at houses belonging to friends. That’s right, the man worth more than $250 billion, according to Bloomberg’s Billionaire Index, is essentially homeless, asking to sleep on his friends’ couches. Musk explained that when he travels to California, namely the Bay Area, due to much of Tesla’s engineering being done there, he rotates between his friends’ houses.

“I don't even own a home right now, I'm literally staying at friends places. I don't have a yacht, I really don't take vacations."pic.twitter.com/oH31neMng9

Friends of Musk have even confirmed his claims, with Larry Page, co-founder and former CEO of Google, talking about how Musk would message them saying he didn’t know where to crash and would ask to stay with them, according to Insider. Musk declared in 2020 that he wouldn’t own a home and planned to sell every one of his possessions.

I am selling almost all physical possessions. Will own no house.

Not the Typical Billionaire

Musk’s priorities don’t lie in collecting material possessions, setting him apart from most billionaires. In addition to lacking real estate, the Tesla CEO also doesn’t own any yachts. While many people, especially those like Senator Elizabeth Warren (D-MA) have expressed disgust with people that have wealth similar to Musk’s, he shouldn’t be roped into that circle. He does use a personal jet, explaining it helps him get around faster, allowing him to spend more time working.

Musk said his wealth would be a problem if he were using it for personal consumption. The Tesla CEO confirmed that he doesn’t even go on vacations and that the only expense he’s really responsible for is his jet — a drop in the bucket for someone like him. It’s obvious there’s only one thing in this world that’s important to Musk and that’s working.

After all, in order to become the world’s wealthiest person, you need to be dedicated, and that means skipping breaks and days off while minimizing expenses. Musk has taken a minimalist lifestyle to its extreme by electing not to own a home despite being rich enough to outright buy any property in the world.